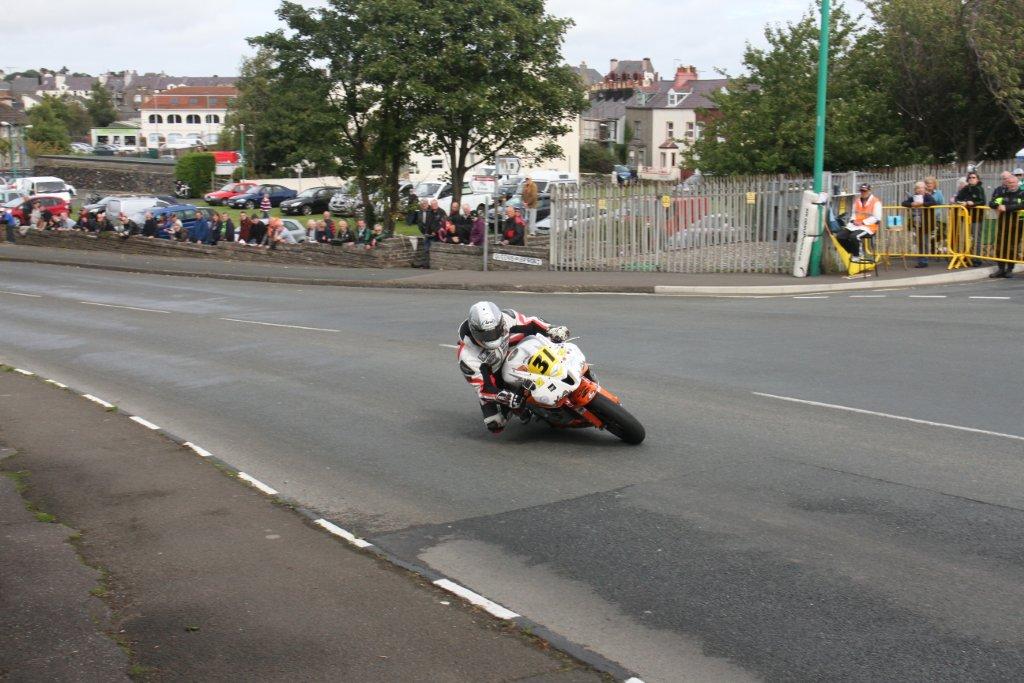 Jamie Williams is looking forward to the 66th Scarborough Gold Cup meeting at Oliver’s Mount, which he goes into with added confidence following an impressive Mountain Course debut, at the 2016 Manx Grand Prix.

Having been near the sharp end of the time sheets throughout practice week, Jamie went into Manx GP race week firmly optimistic of challenging for at least a top five finish or better in the Newcomers A race.

Piloting his own teams CBR 600 Honda, he went onto finish in fifth place, lapping on the fourth and final lap at a very creditable 115.771 mph, in finishing not far off a podium finish.

With him been a non entrant in the Junior race, his maiden Manx GP campaign concluded in the blue riband race of the meeting, the Senior. 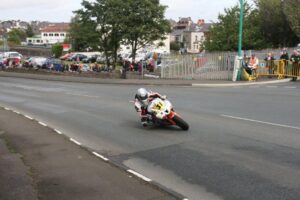 Showing more accomplished form, Jamie finished an extremely creditable 17th, which made him the second best placed newcomer, plus amongst the leading Honda mounted competitors.

Established amongst the Isle of Man’s fastest rising roads stars, Jamie is in my opinion a future Manx GP front runner.

Looking towards the Scarborough Gold Cup, he’s one to watch in the Supersport encounters, where he will be aiming to finish in front of many a famous name.