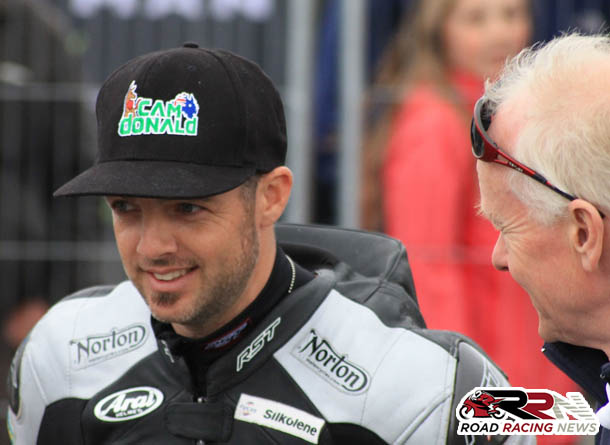 Cameron Donald is confirmed to compete for Valvoline racing by Padgetts motorcycles in supersport races at this years Isle of Man TT. 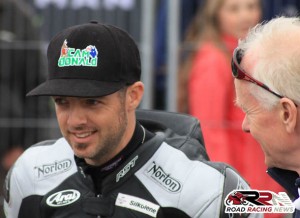 Cameron’s record in supersport races at the TT is a high quality one which includes back to back second place finishes in 2012.

Regarded by many as one of the best road racers in the world Cameron has enjoyed to date a momentous road racing career. 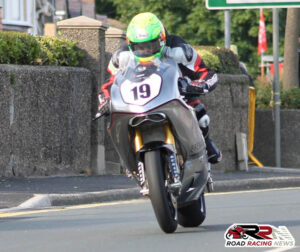 Superbike and superstock race victories at TT 2008 are without a doubt the main highlight to date for him at TT races.

Cameron made his TT debut back in 2005 competing for DP coldplaning/TC racing and since then has established himself as a regular front runner at the most famous road race in the world.

From 2008 to 2010 the factory Norton rider was team mates with Bruce Anstey in the Relentless Suzuki by TAS team.

They made a formidable team and the combination is back on for TT 2015 in the Valvoline racing by Padgetts motorcycles team. 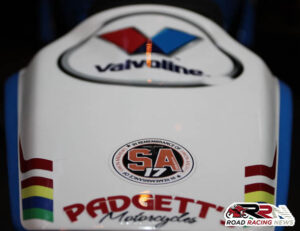 Clive Padgett is delighted to be running Cameron this year on the teams CBR 600 RR Honda, whilst for the 2007 grand final races winner at Kells road races its a further opportunity to add to his top class record at the worlds greatest road race.