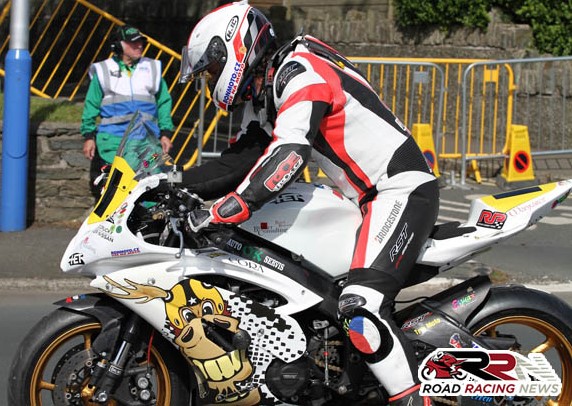 Kamil Holan has enterprising plans for his 2015 road racing season.

2012 newcomers A Manx Grand Prix winner Kamil is set to compete at all rounds of the 2015 international road racing championship alongside planning to compete at TT 2015. 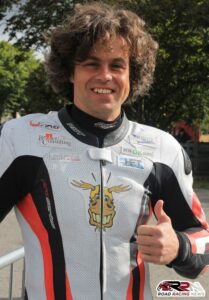 For superbike races this season Kamil is S1000RR BMW mounted competing for the BMW motorrad Czech Republic team, whilst potentially at this years Isle of Man TT he could be R6 Yamaha mounted for both supersport races.

The 2014 Manx Grand Prix was an undoubted success for Kamil. Sixth place finish was secured in junior race following a highly accomplished performance.

This result was his best result on the mountain course since his newcomers A race victory back in 2012. 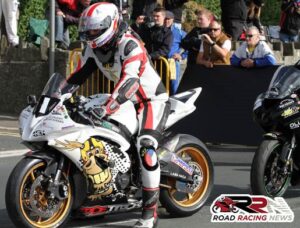 Ever since making his debut on the most iconic of all road race circuits the talented rider has got better and better around the island, TT 2015 looks set to see him continue his rapid progress. 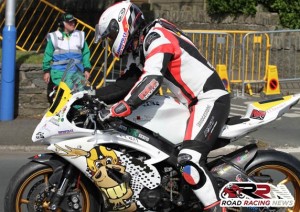 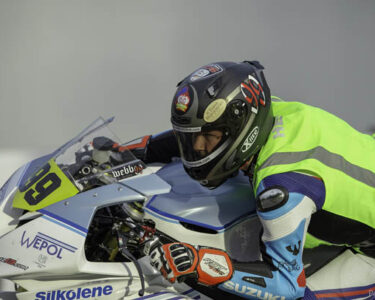 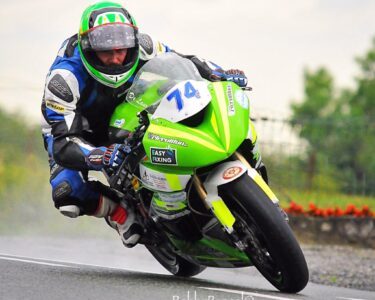