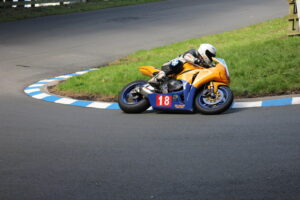 Callum Laidlaw is hoping to make his Isle of Man TT debut in 2014. Callum this year competing on a CBR 1000 Honda Fireblade recorded a top 10 finish in the Steve Henshaw international gold cup race. Alongside aiming to make his TT debut Callum is also looking at competing at the North West 200, Ulster Grand Prix, Southern 100 and Ian Watson spring cup road races, cock of the north road races and Scarborough gold cup at Oliver’s Mount.