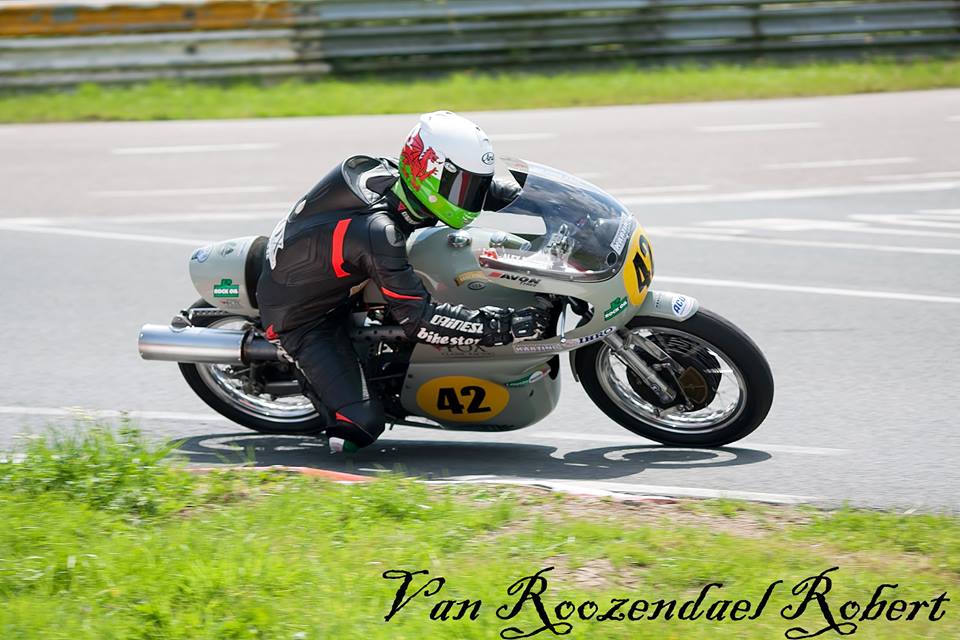 The opening races of Chimay’s Classic bikes meeting, have seen British success a plenty at a venue, regarded by many as Belgium’s premier real roads circuit.

Accomplished classic racing specialist Alex Sinclair, edged out Dean Stimpson for success in the opening 500cc race, by the immensely small margin of just 0.092 of a second!

The Welshman then went onto secure victory in the Post Classic race, finishing over 4.5 clear of nearest challenger, Jimmy Lafineur. 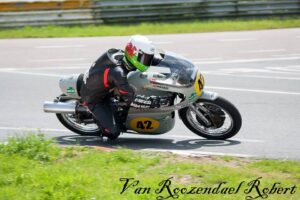 Following competition at the annual classic meet at Chimay, the iconic roads venue which has been graced by race action since 1929, will next weekend host the third round of the 2017 International Road Racing Championship.

Alongside the established IRRC stars, there will also be some high profile wildcards competing, which includes Optimark Road Racing’s Xavier Denis, Fabrice Miguet and Julien Toniutti. 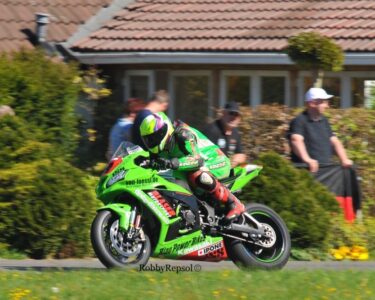 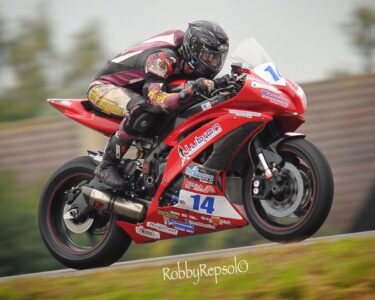