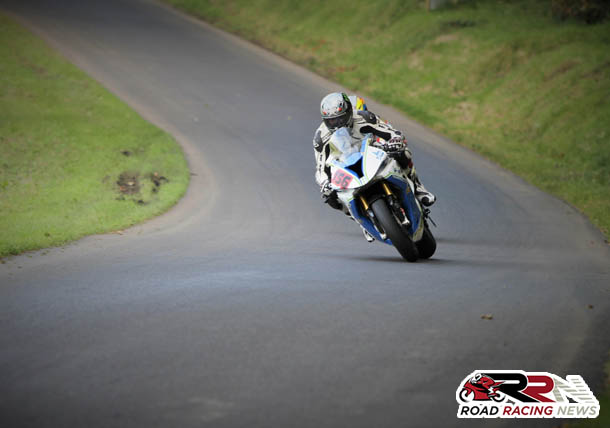 Former Dundrod 150 winner David ‘Action’ Jackson is aiming to delve into competition for the first time on the world famous Mountain Course next year, as part of a planned enterprising 2018 roads schedule.

Still a relative newcomer to pure road racing, 2017 has seen the Lincolnshire racer in particular impress at Oliver’s Mount. 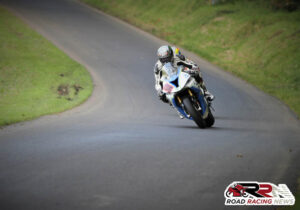 Seventh and fifth in the opening Solo Open and Senior races, these results allied to lapping almost under the 1 minute 48 seconds mark have definitely made him one to watch over the next few years, at England’s only real roads venue.

Outside of Oliver’s Mount, competition at the MCE Insurance Ulster Grand Prix aboard his own teams white, blue and green liveried S1000RR BMW, yielded an array of highly respectable results which included 14th within the Around A Pound Superbike race.

Aiming to keep up his rising progress in 2018, he stated last evening via Facebook his roads plans for next season.

“I have a big plan for next year which involves all the bike road races including the Isle of Man TT, North West 200, Ulster GP, all Scarborough Oliver’s Mount races and some potential BSB meetings.

Without sponsors this will not be possible at all so if you have or know someone wanting to advertise their business on TV please direct message me to find out the packages we can offer.

This year has started to finish on a real high and we are looking to start off next year where we finished this year. #156”