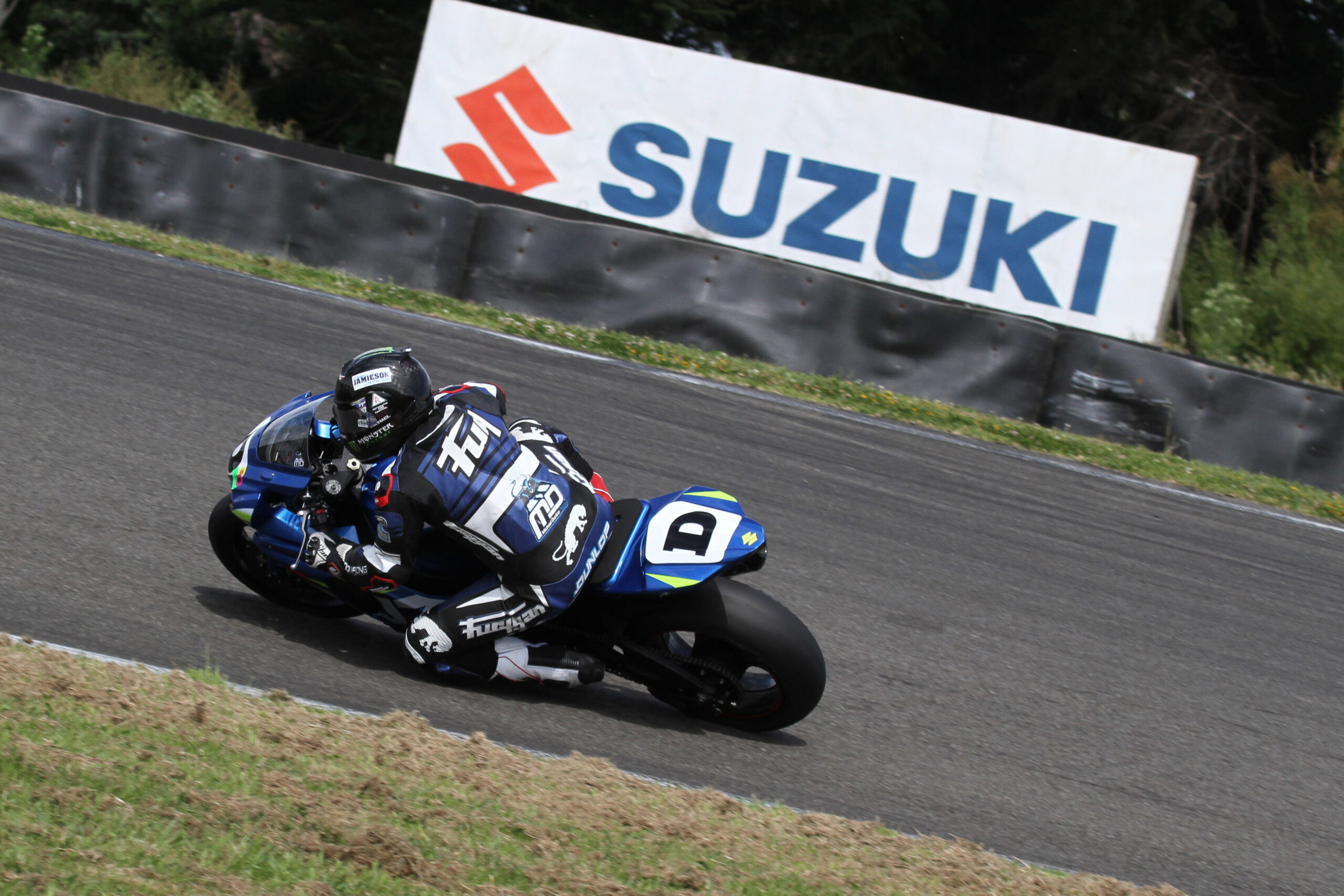 A thrilling day of world class pure road racing action, is on the horizon at the Wanganui Road Races, ran on the famous Cemetery Circuit in New Zealand.

Not surprisingly a lot of attention will be on the most high profile newcomer to Wanganui, for multiple years, 13 times TT winner Michael Dunlop. Competing on a Suzuki New Zealand backed superbike, the TT Races lap record holder is step by step getting at home on his new mount.

The second round of the Suzuki Tri Series at Mansfield, saw Michael in the second F1 Superbike race, finish in sixth place. 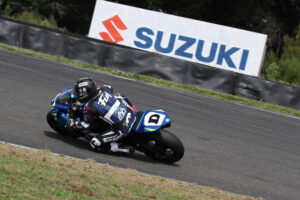 “We’ve had a few issues with the bike since I arrived so we just need to iron them out for Whanganui, but we’ll just keep pushing on.

In race two we still had some problems but everything seems to be going OK, were off to Whanganui, so that’s the next race.”

Although relatively inexperienced on Suzuki machinery on the roads, we all know the sheer determination, talent and will to win, that the 26 times international road race winner has.

Despite been a newcomer to the Cemetery Circuit, many believe he will be a factor, in the Superbike and feature Robert Holden memorial trophy races.

Fifth place finisher in the 50th Macau Motorcycle Grand Prix, Horst Saiger, will without a doubt start amongst the pre race favourites, in the big bike encounters. 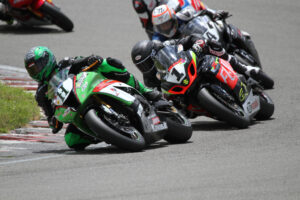 Piloting the Red Devils Racing ZX-10R Kawasaki, Horst has been in great form in the opening two rounds of the Suzuki Tri Series.

Regarded by many as continental Europe’s leading pure road racer, he has the roads craft and proven pace, to wrap up many a win or two on boxing day.

Established amongst New Zealand’s most highly touted road racers, Sloan has not yet tasted victory in the feature race at Wanganui. Don’t at all be surprised though to see him secure feature race success for the first time.

Been victorious in the blue riband event at the Cemetery Circuit, is something that Tony Rees has enjoyed on no less than six occasions.

Widely anticipated to lead the Honda challenge, he will as always prove formidable, whilst the likes of Scott Moir, Daniel Mettam and Jayden Carrick all cannot be discounted from contending for podium finishes. 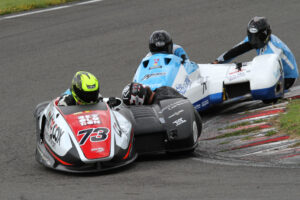 There is in total 20 races scheduled, for the upcoming pure road racing action at Wanganui.

The iconic meeting at the Cemetery Circuit, dubbed the Southern Hemisphere’s TT, has since 1951 seen many a famous name, compete at New Zealand’s most famous roads circuit.

Since the announcement, earlier this year of Michael Dunlop making his maiden trip to New Zealand, anticipation for the famous meet, has been growing and growing.

On Sunday, where set to find out, how quickly the TT Races lap record holder, will adapt to the tight and twisty streets of Wanganui, plus who will wrap up Suzuki Tri Series success, Sloan Frost currently leads the championship by just three points over Horst Saiger.