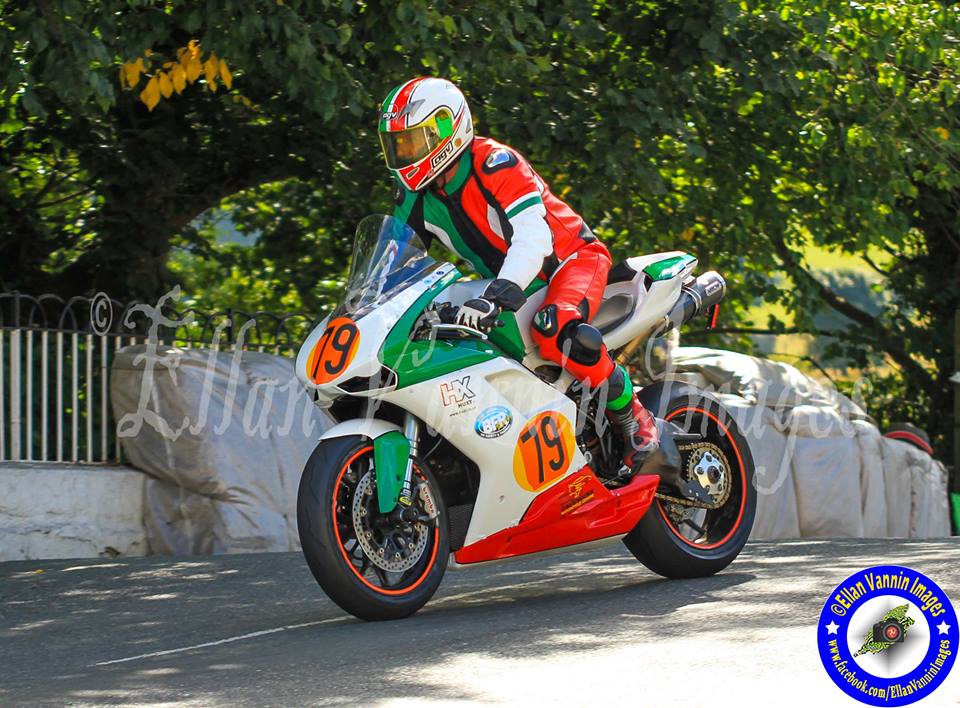 Bob Farrington is all set for his 25th year of competition, around the world famous Mountain Course.

It was back in 1992, when Bob first ventured onto the world famous Manx roads, making his Manx GP debut. He went onto finish a very creditable sixth in the Newcomers A race.

Since then, just some of his most prodigious moments have included 9th in the 2010 Post Classic Junior encounter, top ten finishes in the 2012 and 2013 Lightweight races, plus most recently 30th position in last years Superbike Classic TT. 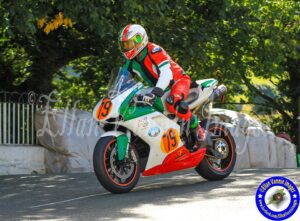 Looking towards 2017 action on the Isle of Man, Bob will be taking in the Lightweight class at the Manx Grand Prix, piloting his own teams ZXR 400 Kawasaki.

Prior to the Mountain Course meeting’s, he’s Pre TT Classic Races bound on the famous Castletown based Billown course. 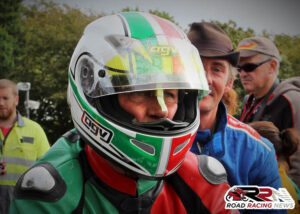 The Doncaster based rider, is one of pure road racing’s most enthusiastic figures, who over the course of two decades has competed against a who’s who within the real roads scene.

A previous winner of the Spirit of the Manx award, he’s one of the Manx Grand Prix’s most recognisable competitors, in particular for his notable Farringtown set up in the paddock!

Still as determined as ever to seal top draw results, he has the core experience/roads craft to spring a surprise or two in 2017 on the Isle of Man.