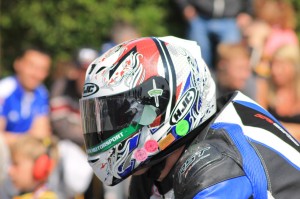 Bill Callister had a top time at TT 2014. Bill competing on a CBR 1000 Honda Fireblade competed for the first time at the Isle of Man TT back in 2011 recording highly creditable results in both supersport races.

Next race on the cards for Bill was the Royal London 360 superstock TT race, another 52nd place finish was achieved following a solid and consistent performance. 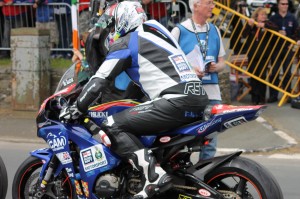 So onto the Pokerstars senior TT and the rider who loves competing in the mountain course had his best race of TT 2014 securing a good 40th place finish.

Faugheen Road Races Are Back