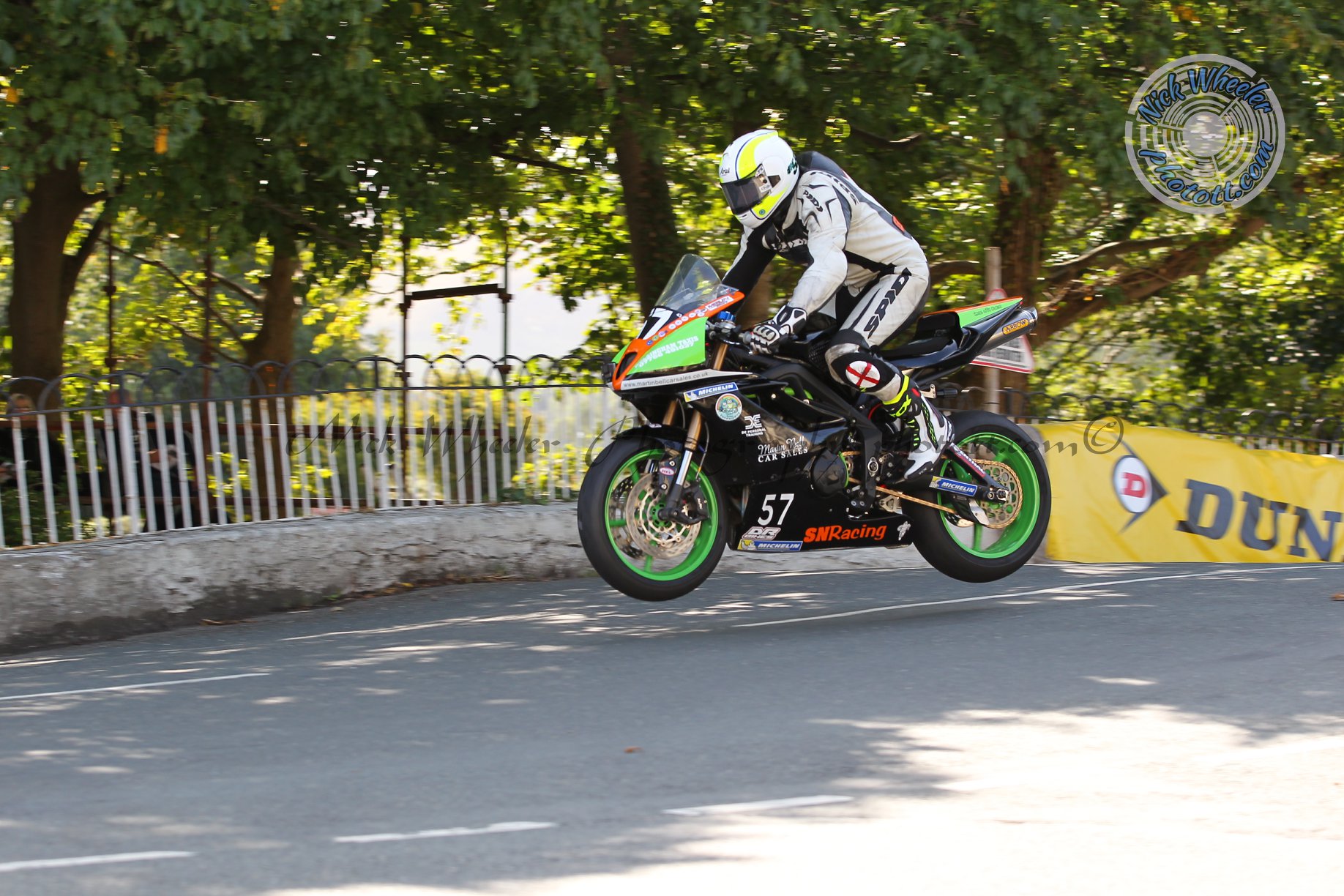 Hoping to enhance his already solid, consistent record on the fabled, mythical Mountain Course, Wolsingham’s Kevin Barsby is planning to tackle this August for the third time the Manx Grand Prix.

Another racer who epitomises the terms such as grass roots racing and unsung hero, he’s also another example of how the Manx GP helps fulfil the dreams, ambitions, aspirations of talented racers competing on modest budgets.

Outside of prospective Mountain Course action, the amiable Barsby is also planning to compete this year at Billown’s showpiece roads event, the hugely popular Southern 100. 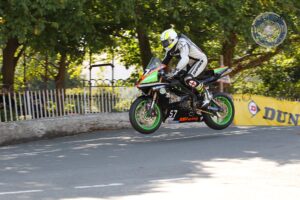 Speaking via Facebook, in candid, honest fashion he outlined in full his 2019 racing plans:

“Only another couple months till we start the 2019 race season! Due to a few uncertainties at work regarding Rota etc, it’s hard to say exactly what meetings we’ll be at, but it’s going to be a busy year for sure!

If you know of anyone who’s interested in coming on board this season it’s always a great help, and there’s plenty of room on the bike and van for advertising your company.”