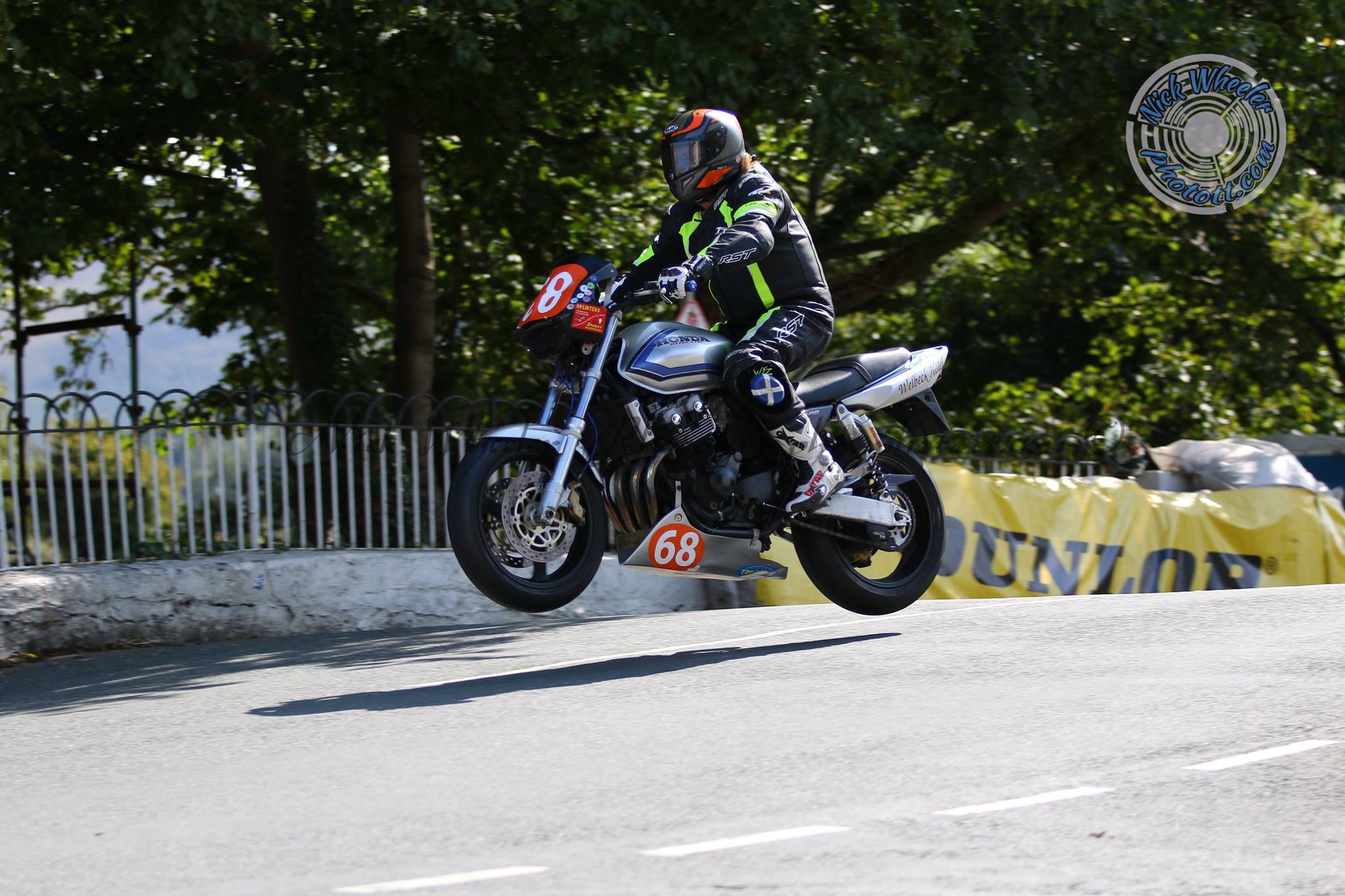 The absolute epitome of a Pure Road Racing stalwart, the genial Kevin ‘Ago’ Murphy has recently announced that he will compete again in selected roads events in 2019.

Set to pilot this year SV650 Suzuki machinery, he is planning to begin his 2019 roads tenure at the North West 200, prior to sampling the traditional curtain raiser of the TT Races, the Billown based Post TT Races.

Planned outings in July for ‘Ago’ are the Skerries 100, plus the regularly titled ‘Friendly Races’, the Southern 100.

More competition on Manx shores is set to follow within August, with the hugely respected Murphy set to compete in the always fiercely competitive Lightweight Manx GP encounters.

Over four decades an exponent of the fabled, mythical, illustrious Mountain Course, his highly accomplished Manx GP CV includes a ninth place finish in the Classic Lightweight race from 2007, plus in total six top 15 finishes. 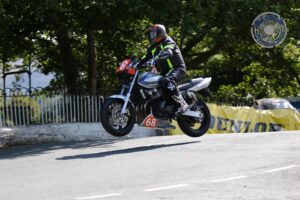 Speaking via the Irish Ago Racing Facebook page about his 2019 roads plans, which also include the Killalane based East Coast Racing Festival, he commented:

“First and foremost a very Happy New Year to you all. All being well I hope to start my season around April but will concentrate on the Roads.

Starting with the Twins Race at the North West 200 then the Post TT at Billown, Skerries 100, Southern 100, Lightweight Manx GP and finishing off with the East Coast Road Races in September.

A lot will depend on entries being accepted along the way. Will keep you all posted on the build up as and when it begins which should be very soon, all the very best ciao Ago.”