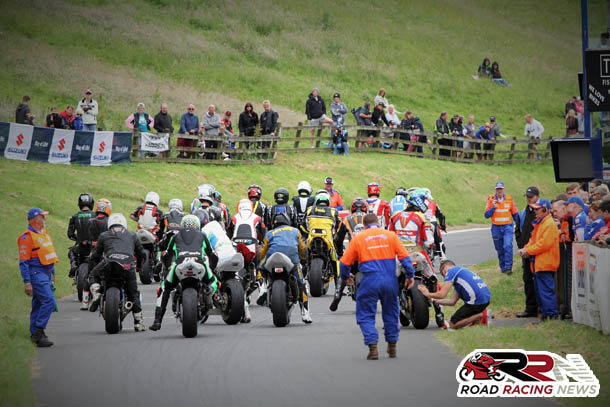 There’s been major news a plenty, in the run up to the Barry Sheene Road Race Festival. Here’s a round up of the news ahead of this weekend’s action at Oliver’s Mount.

The most notable non starter is Silicone Engineering Racing’s Dean Harrison. The Scarborough lap record holder, is taking part in the sixth round of the British Superbike Championship at the Brands Hatch Grand Prix circuit.

Ivan Lintin is set to pilot the JRC Racing RS 250 Honda, he will compete on in the Lightweight Classic TT, 1993 Formula 1 TT winner Nick Jefferies is also entered on Bob Wood’s Manx Norton. 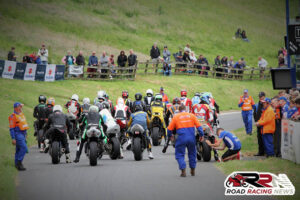 In total 23 races are set to take place over the next few days, including of course, the showpiece Barry Sheene Trophy races.