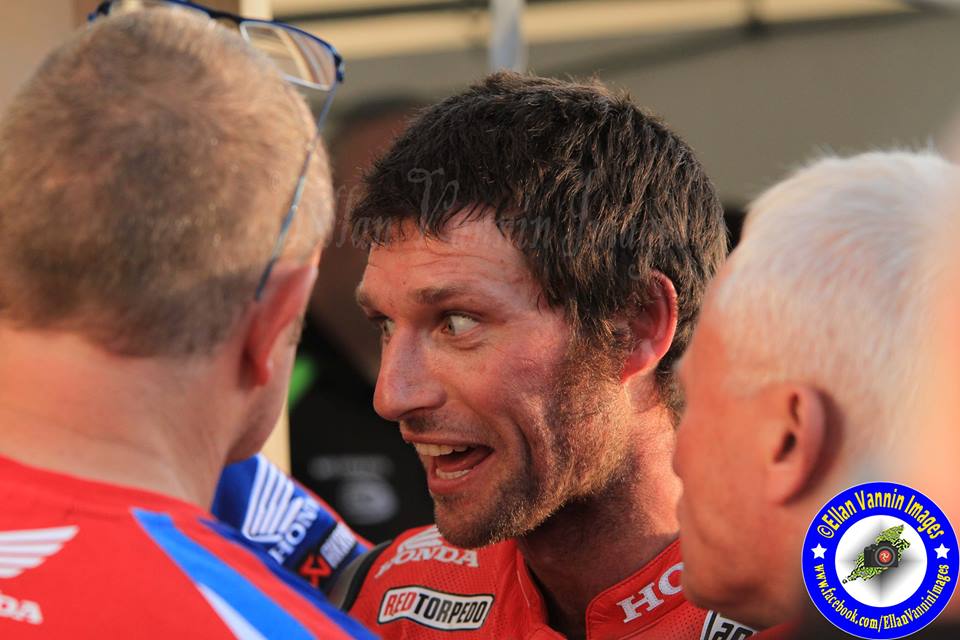 Honda Racing/Guy Martin have pulled out of the MCE Insurance Ulster Grand Prix, as the team/riders ultra challenging first season together continues.

Speaking about the withdrawal of the works Honda team, from the world’s fastest road race, Ulster GP Clerk of the Course, Noel Johnston stated:

“Naturally I’m disappointed to have the news confirmed by Honda that Guy won’t race at Dundrod next month, but it’s not altogether surprising given the difficulties the team has experienced throughout the season.

I had hoped for a different outcome as Guy is obviously a big fan favourite, and he’s never made any secret in the past of his love for the circuit, which after all is the international where he’s had the most success over the years. 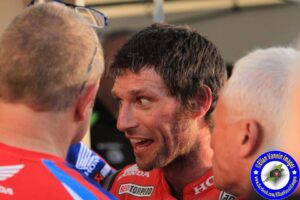 I’m sure the decision hasn’t been taken lightly by him or the team and I wish Guy well, whatever the next step in his career may be.

Putting this news aside, I’m very happy with the strength of this year’s entry. We’ve seen some incredible performances this season from the likes of Peter Hickman, Michael Dunlop and Dean Harrison in particular, and I’ve no doubt they will bring the same spectacular form to Dundrod.

Everyone will be there trying to end their season on a high, and the field is wide open; I think we could see a few dark horses in the mix and ready to make their mark at the world’s fastest road race.”

It remains to be seen as to what the future holds for Guy Martin and Honda. Time will tell if the 19 times international road race winner lines up with the big H in 2018.