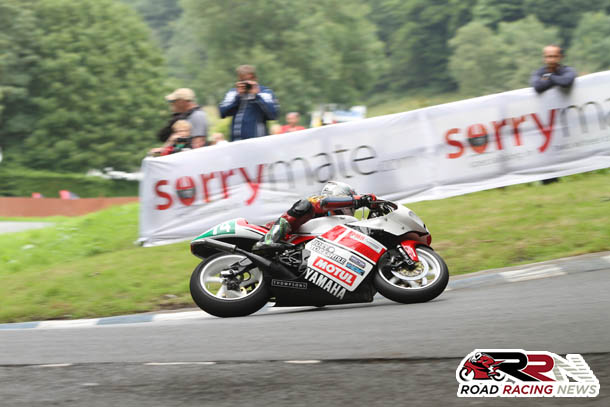 After a challenging Saturday at the Barry Sheene Road Race Festival, event organisers decided to include the six races, which where not run yesterday into today’s schedule.

With this in mind, competition got underway at just after 9 AM. Opening race of the day, the first of two Lightweight/Ultra Lightweight encounters, saw Joe Thompson dominate to take his tally of Oliver’s Mount victories in 2017, to seven.

The Yorkshireman went onto move this impressive ratio up to eight, with another commanding performance in race 2. 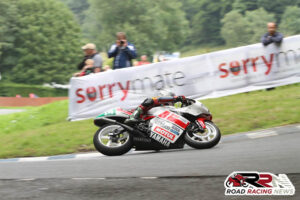 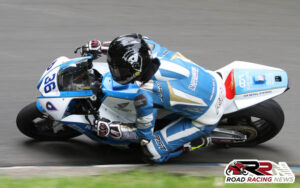 Another notable feat today for the twice TT Privateers Championship runner up, was dipping under the 1 minute 46 second mark for the first time around Oliver’s Mount.

Father and son duo the Ramsden’s Steve and Matty’s Sidecar race 2 and 4 wins, where sandwiched by a well earned victory for the Lowther brothers, John and Jake.

James Cowton chalked up back to back Super Twin wins, as Darren Cooper and Brad Vicars, claimed a brace of third and second place finishes respectively.

Although it was at times, an extremely frustrating weekend at Scarborough, the 2017 Barry Sheene Road Race Festival Powered by Suzuki, still showcased all the great features that makes Oliver’s Mount one of pure road racing’s most treasured circuits.