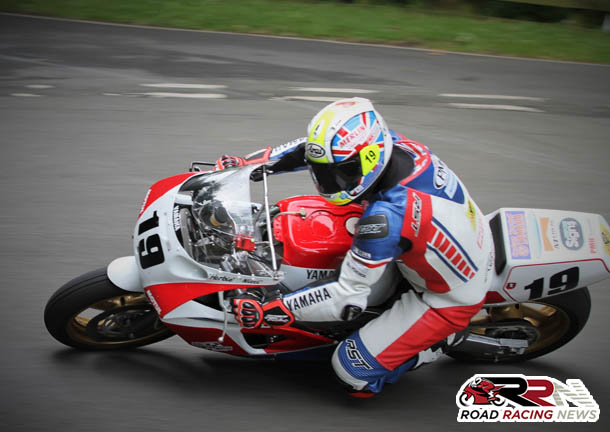 A new winner of the prestigious Barry Sheene Trophy was crowned today at Oliver’s Mount, with David Bell claiming a popular victory.

None of this affected pace setter Bell on the Graham Turnbull Yamaha, who for multiple years has been an accomplished high calibre exponent of Oliver’s Mount. 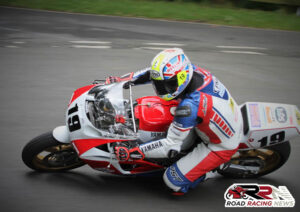 Victorious by over nine seconds, the Durham based rider is the first new Barry Sheene Trophy winner in four years, with the previous title trophies in 2014, 2015 and 2016 won by Scarborough lap record holder, Dean Harrison.

Immingham’s Craig Neve aboard his own teams Yamaha, was a great second, his first major podium finish at England’s only real roads venue.