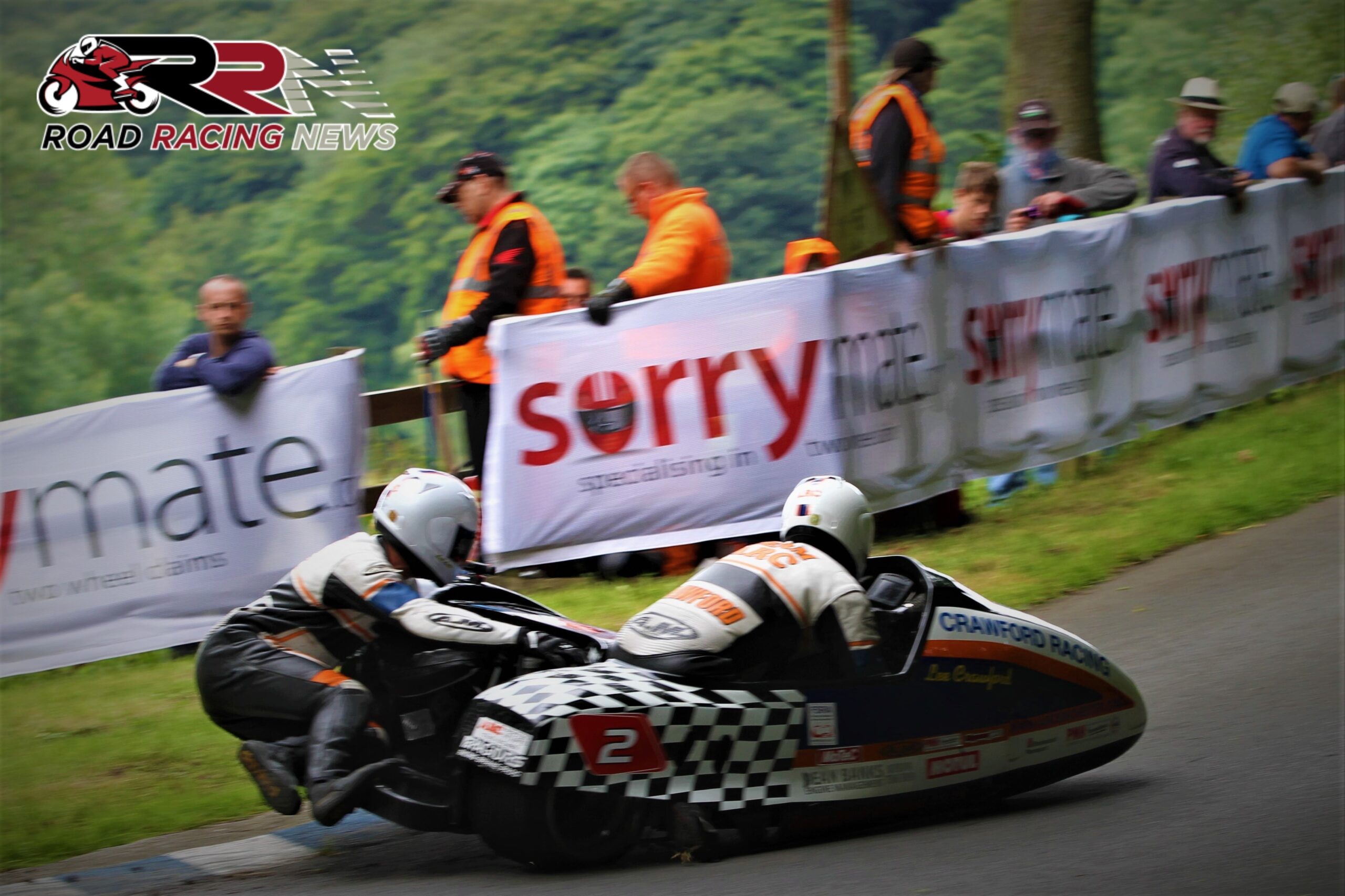 There’s something special about Sidecar racing at Scarborough. Whether it’s how close the racing is, how spectacular the outfit’s look going through Jefferies Jumps, viewing close up the driver, passengers talents, it’s a must for roads fans to witness three wheeling competition at England’s only real roads course.

Confirmed to pilot the Suzuki powered Team ARC outfit, that propelled them to a rostrum finish at the Southern 100, it’s going to take faultless, truly world class performances from their fellow competitors to defeat them this weekend. 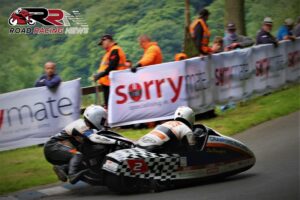 Bellas Honda mounted Harrison/Winkle know what it takes to secure top level results at Scarborough, and it wouldn’t at all be a surprise to see them scoop at least one race win during the Barry Sheene Classic.

Others capable of banking include John Lowther/Tom Christie, plus the experienced pairings of Kevin Thornton/David Hainsworth and Brian Alflatt/Aaron Gorman.

Keep an eye as well on newcomers Michael Kirkup/Arlo Brown, who quietly impressed many with their pace, race craft at the Southern 100.

In total 11 crews are set for competitive action at Oliver’s Mount, Scarborough, which as widely previously mentioned is entering a new enterprising, exciting, prodigious new era.

A nigh on 40 strong batch of Supersport 600 exponents are Scarborough bound for the eagerly awaited Barry Sheene Classic. 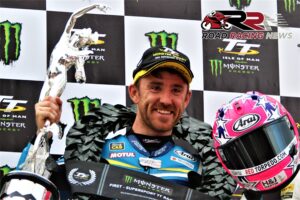 Others capable of running near the sharp end of the premier class Supersport races include York’s Joe Thompson, who made an impressive return to roads competition at Aberdare Park. 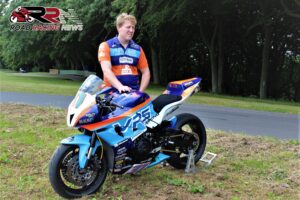 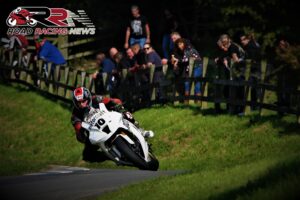 With almost forty entrants, event organisers have already made the decision to split the Supersport encounters into A & B races.