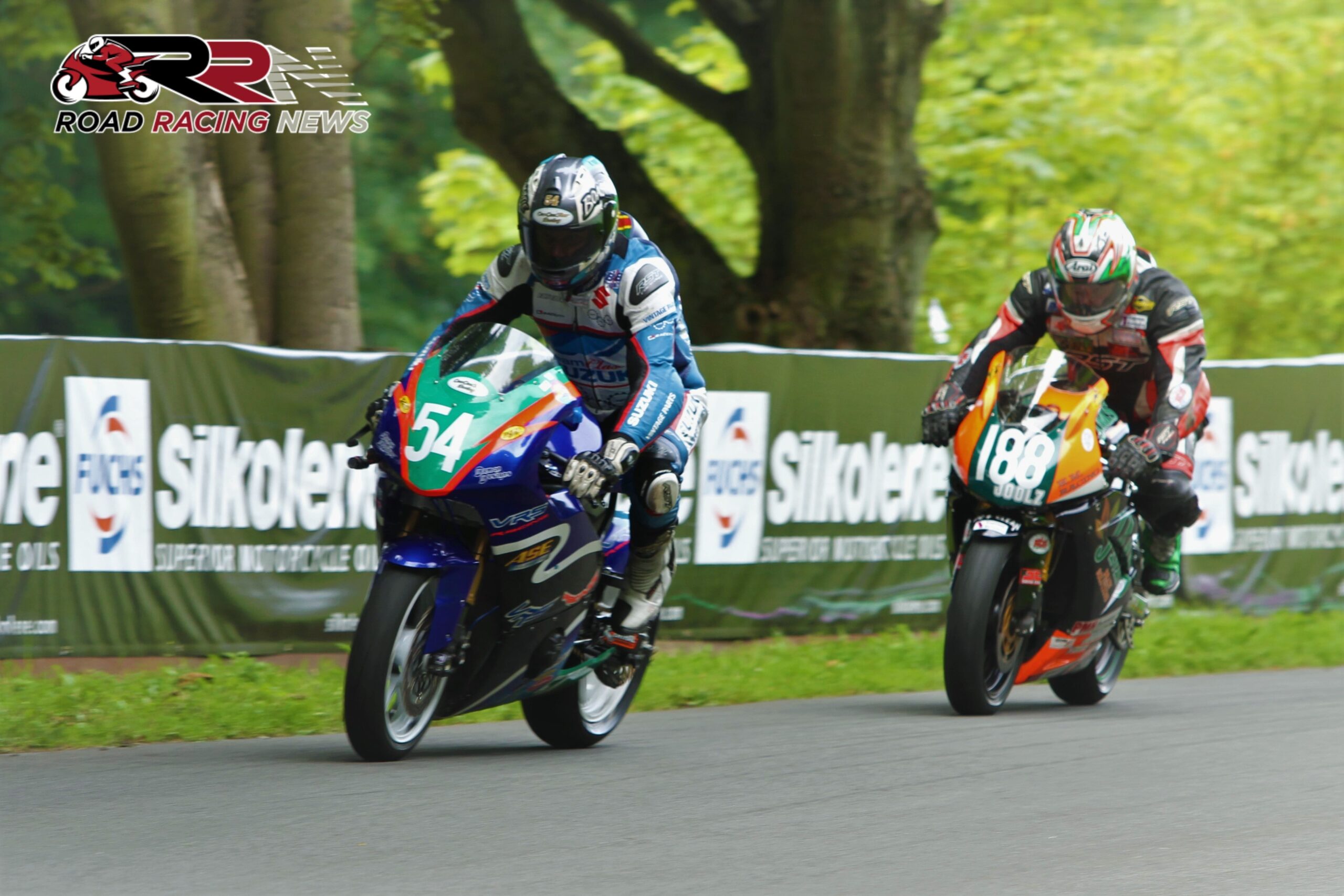 The nimble, great handling Super Twin machines consistently produce top class competition at Scarborough, and expect no different at the weekend as a host of prominent 650 specialists, leading next gen roads talents do battle for class honours. 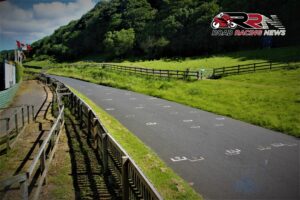 For many enjoying the best season of his roads career to date, the fast talking, highly rated Yorkshireman has impressed and some in 2019, in particular on Twin machinery.

Likely to pilot this weekend ER6 Kawasaki machinery, he’s one of a host of competitors to select ‘Team Green’ machinery for the Super Twin races. 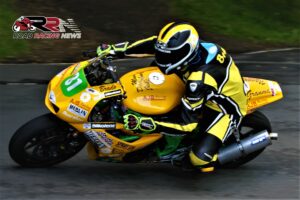 Adding further depth to the entry include Keith Pringle, Max Dixon and the Kramer Motorcycles duo of Joe Thompson and Stephen Parsons.

Lightweight class wise, favourites for honours have to include Scarborough specialists Mick Goodings and Justin Waring.

Piloting respectively ZXR 400 Kawasaki, Moto 3 Honda machinery, Goodings and Waring whilst underrated by some, are widely regarded by their fellow competitors as racers never ever to be underestimated.

it’s a notion you can also apply to additional confirmed class entrants such as Ian Stanford, Andrew Jackson and Mount stalwart Tony Flinton. 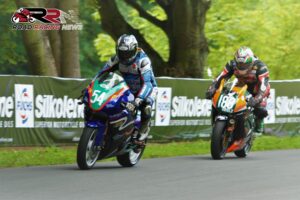 Looking towards Junior Classics action, one of the favourites for class honours is Ruthless Racing’s Julian Tillotson.

Looking forward to venturing back to Scarborough, Tillotson recently stated via Facebook:

“It will be my first time ever on a classic round Oliver’s Mount on-board the Ruthless Racing bikes, which I’m sure will be a learning curve for me. I will be a very busy lad over the weekend as I will have 4 bikes to ride.

Also Oliver’s Mount under the new 243 road racing group is faultless, they have been so great with me over the phone and the track improvements that have been made look great.

So if anyone doesn’t have much on over next weekend, be sure to head over to the UK’s only real roads course, Oliver’s Mount.” 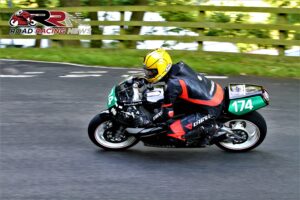 There’s also a few great sounding 250’s Scarborough bound, with one of them being piloted by Mount favourite Phil ‘Steady’ Stead.