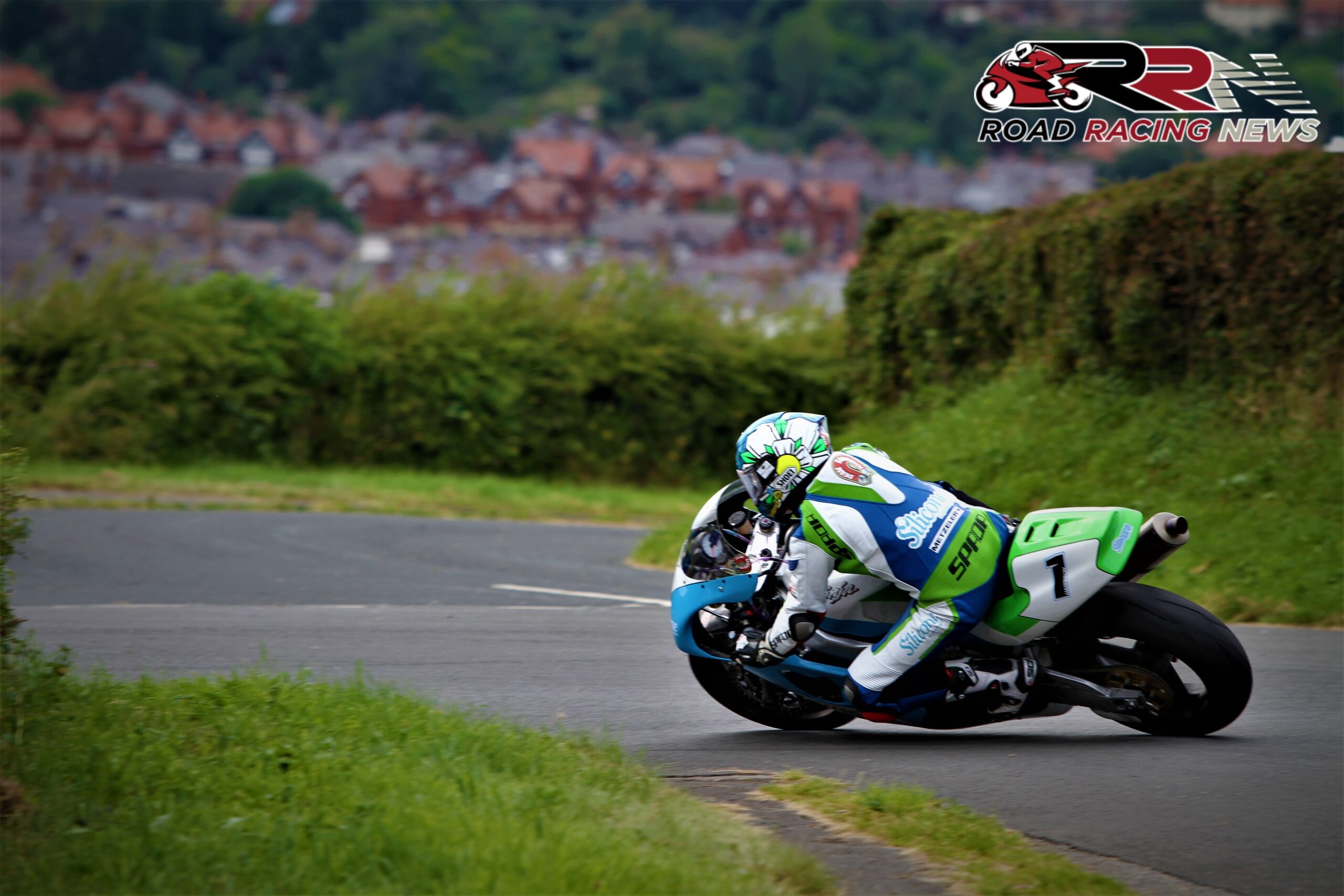 An enterprising, exciting new era for the iconic roads course that is Oliver’s Mount, Scarborough, begins this weekend with the two-day Barry Sheene Classic meeting.

Amongst the leading names set to battle it out for the prestigious Barry Sheene Trophy, include Scarborough lap record holder Dean Harrison.

Harrison who became for the first-time last month Senior TT champion, machine of choice for his ‘Mini TT’ return is the Silicone Engineering Racing ZXR 750 Kawasaki, that he’s taken in recent years to back to back Superbike Classic TT triumph’s. 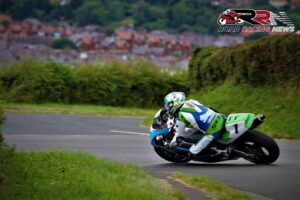 Barry Sheene Trophy winner in 2014, 2015 and 2016, he starts for many an extremely strong favourite to add another Scarborough major crown to his illustrious racing CV.

Hebden Bridge’s Jamie Coward like Harrison, has already during the 2019 roads season enjoyed stellar moments a plenty, including banking multiple victories at the Billown based Pre TT Classic Road Races. 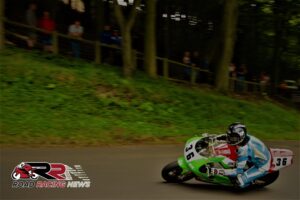 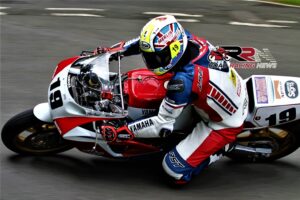 Runner up within the 2009 feature race at the Cock O’The North Road Races, Kiaran Hankin makes a welcome return to roads action this weekend. 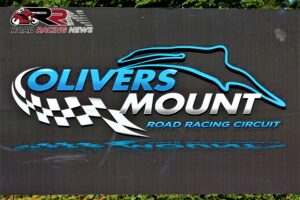 Regarded as one of the leading ‘Mini TT’ exponents of his generation, the vastly respected Hankin latest racing challenge at Scarborough sees him pilot a great sounding Honda 4 machine.

2015 Gold Cup B class winner, Bolton based Tillotson is definitely one to watch on Saturday and Sunday, as are the likes of the versatile Pete Boast and Jamie O’Brien, who pilots the Team Beale Roberts TZ 350 Yamaha.