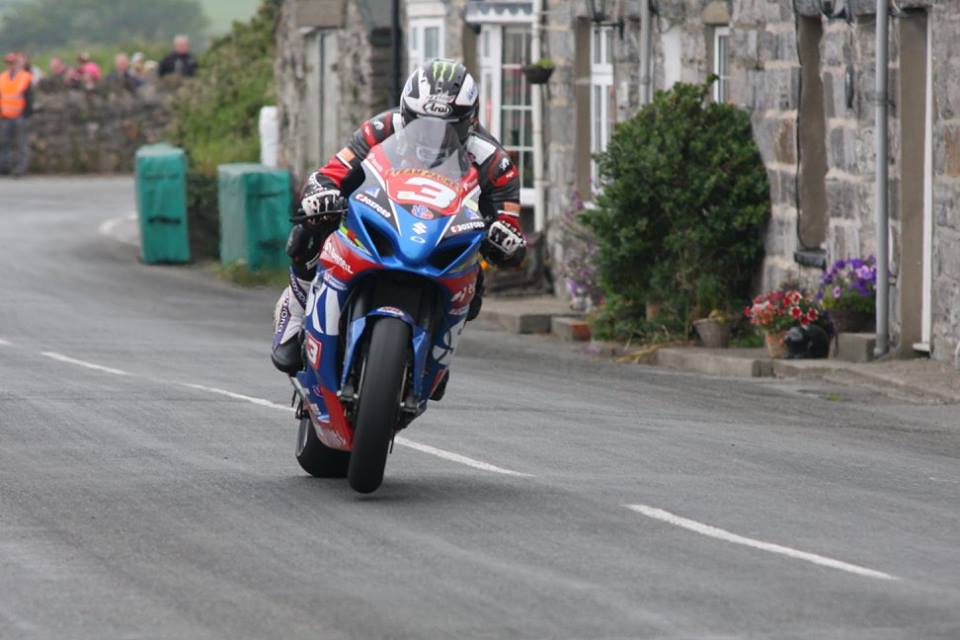 All eyes will be on Michael Dunlop, bidding to make it an incredible seventh successive race of legends victory.

Entered on the factory backed Bennetts Suzuki, it’s going to be see how competitive the new GSX-R 1000 is around the tight, twisty and fast flowing roads of Armoy. 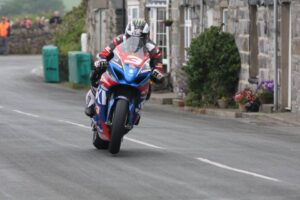 Even if the machine is not 100 percent, it makes no difference to the 15 times TT winner, who proves time and time again that the impossible is possible.

Additionally one of the prime favourites for Supersport honours, all competitors know to beat him at Armoy, you have to be at the peak of their powers.

One of the riders more than capable of pushing the 27 times international road race winner, is Cookstown BE Racing’s Derek Sheils. 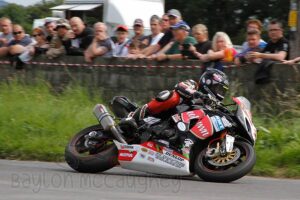 The dominant force on big bike machinery this year, within the national roads scene has a unique challenge this weekend, as explained by Cookstown BE Racing, Team Owner, John Burrows.

“Derek cannot make it to Armoy on the Friday for qualifying as he has best man duties at Emmett Bannon’s wedding.

However, we hope to be on the grids for racing on Saturday if Bill Kennedy and the Armoy MRRC can accommodate us.

If we get the green light the plan would be to give Derek his mandatory practice laps on Saturday morning and then have him start the races from either the second or third wave.

That would be a challenge for us but one I’m sure we could rise to.”

Alongside been added contenders for Open/Race of Legends victories, Derek McGee (McGee Racing/Joey’s Bar Racing) and William Dunlop (Temple Golf Club Limited/IC Racing) start for many the favourites in both Supersport races.

They are certain to be pressured though by rising star Adam McLean, who could well scoop race honours on the MSS/Hotties ZX-6R Kawasaki. 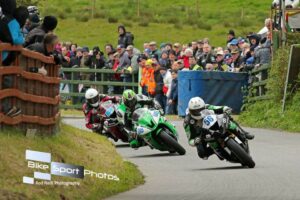 Others to keep an eye include the on form Paul Jordan, Michael Sweeney and winner of both 125/400 races at the Southern 100, Darryl Tweed. 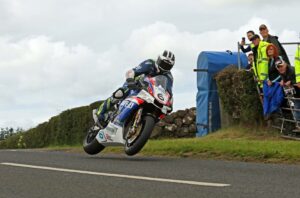 The rich history of Armoy, allied with it’s growing status worldwide, makes it an absolute must visit for thousands upon thousands of fans and roads aficionados.

World class roads competition in abundance is a guarantee this weekend. Will Michael Dunlop make it seven Race of Legends victories? We will all know on Saturday afternoon if he can chalk up another golden roads feat.