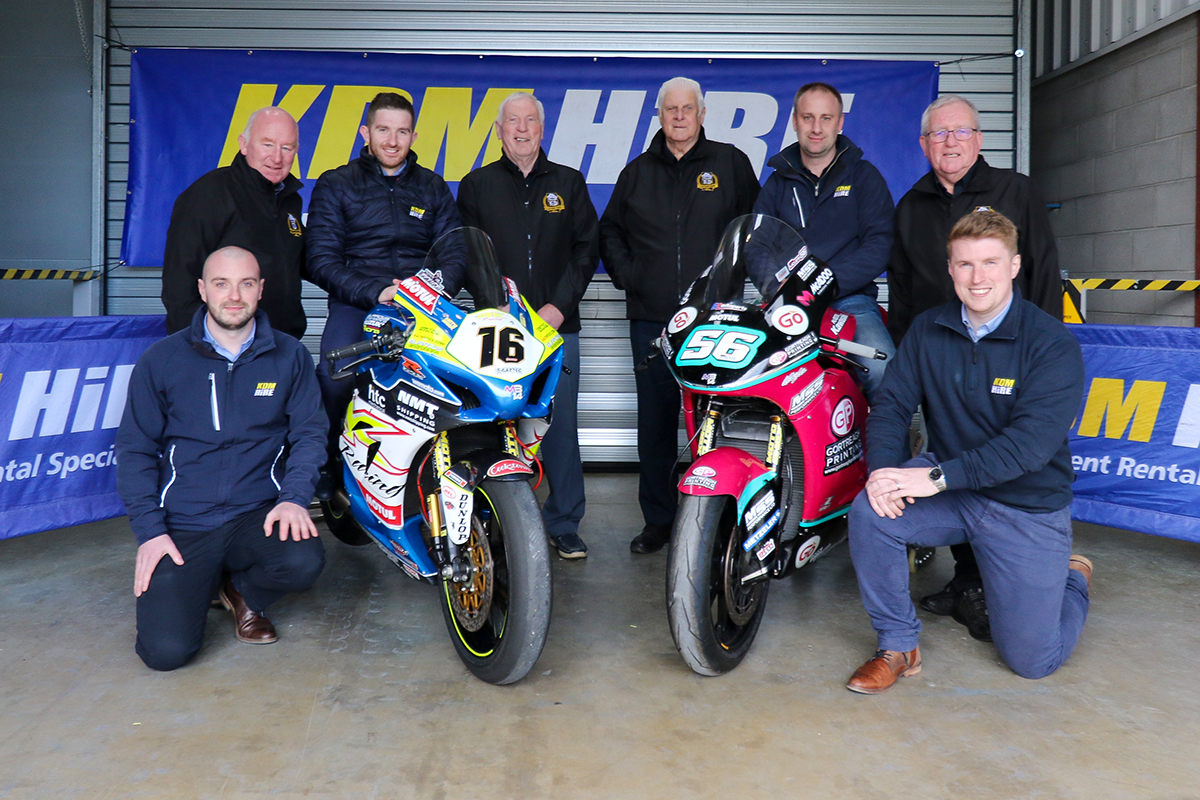 Competitors confirmed to be Cookstown bound in just over two weeks, include:

In terms of the upcoming race schedule, organisers have confirmed that roads are set to close (22nd-23rd April) from 7:30 AM and there will be in total 20 races over two days.

Irish road racing’s longest running meeting, this year marks the Cookstown 100’s 100th Anniversary since it first ran in 1922 and to toast this, the following will take place: