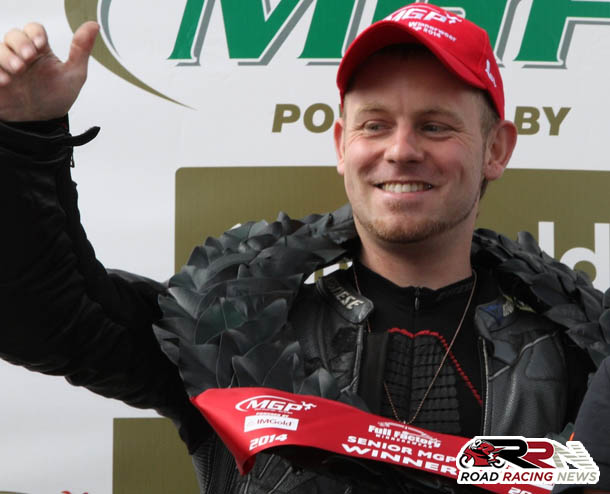 2014 senior Manx Grand Prix winner Andrew Soar is set to move up to the TT races this year.

Andrew who made his Manx Grand Prix debut in 2012 finishing second in both newcomers A and senior races is set to compete in superbike, superstock, senior races at TT 2015. 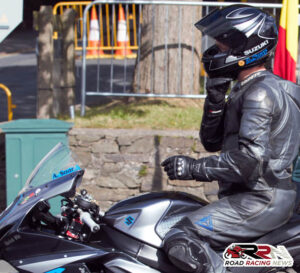 Alongside senior Manx Grand Prix victory in 2014 5th position was secured in junior race following a consistent all round performance on Pete Stacey backed GSX-R 600 Suzuki.

Last years Southern 100 saw the rider who has had so far a string of results of the highest quality on the mountain course clinch 14th place finish in second supersport race. 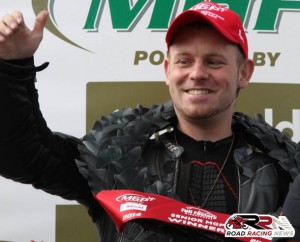 Andrew Soar has the ambition, drive, determination and talent to record top quality results at the most famous road race in the world in 2015 and in the future.