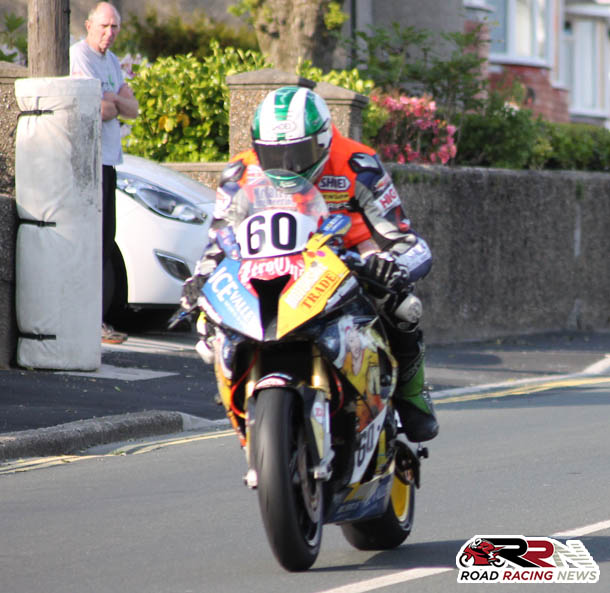 Peter Hickman is confirmed to compete for the RAF Reserves BMW team at this years North West 200, Ulster Grand Prix and Isle of Man TT.

Peter is all set to compete on the teams S1000RR BMW’s backed by Briggs equipment ltd in superbike and superstock classes. 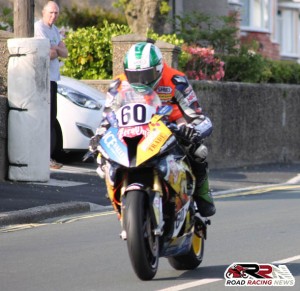 His first year of competition on the mountain course at TT 2014 would prove to be a dream one which began with top 15 finish in superbike race.

But the standout moment from last years senior TT for him was becoming the quickest TT newcomer in history following lap speed on lap six of 129.104 mph, a simply incredible performance. 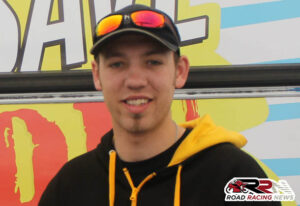 Following his outstanding performances at TT 2014 attentions turned to making his debut at the worlds fastest road race the Ulster Grand Prix.

In the Dundrod 150 superbike race Peter became the fastest newcomer in history around Dundrod following lap speed of over 131 mph, in the same meeting he clinched challenge race victory by over 22 seconds.

Main highlights on Ulster Grand Prix day included top five finish in superstock race which was backed up another top five finish this time in the feature superbike race.

Peter Hickman was a revelation in his first year of pure road racing competition in 2014 and there’s no doubt all the components are there for Hicky to dazzle again this year.