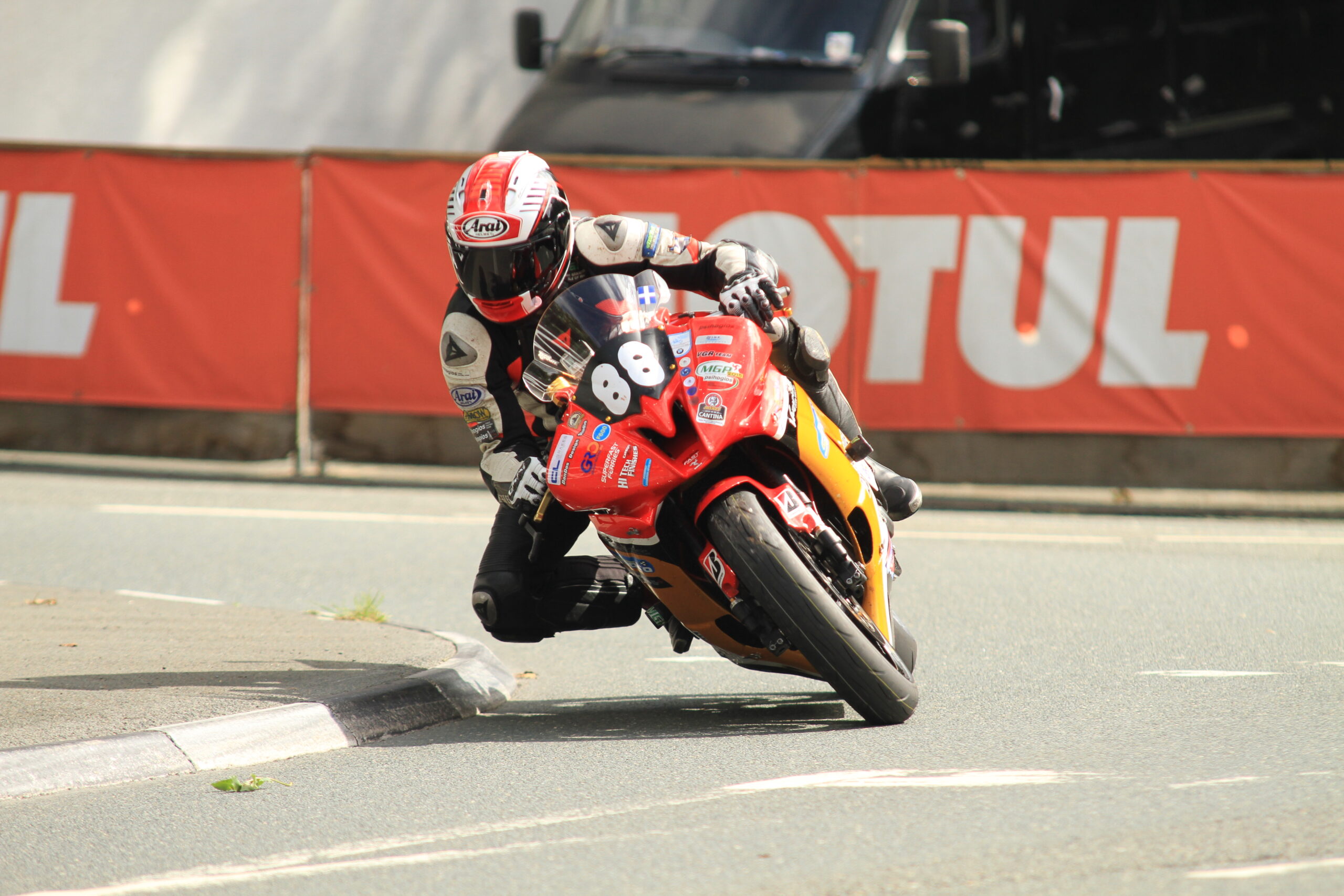 Andreas Psychogyios provided an historic aspect to the 2016 Manx Grand Prix, which was remaining as the only rider from Greece to have competed on the Mountain Course.

His second Manx GP campaign, would prove a productive one, as competed on his own teams YZF R6 Yamaha.

Race week for Andreas began with the four lap Junior race, would would see him finish in 63rd place. 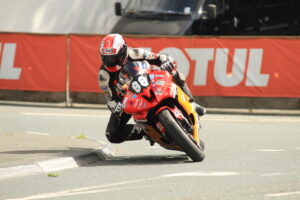 Next race on the horizon for the rider who comes from a country synonymous with incredible sporting achievements, was the feature race of the meeting, the Senior.

Following a solid and consistent four laps of the Mountain Course, he went onto secure a very respectable 55th place finish, along the way lapping in excess of 103 mph.

It’s great to see riders like Andreas competing at the Manx GP, it shows the sheer appeal of the event which has in the 2010’s thus far, showcased the talents of many a overseas pure road racing star.