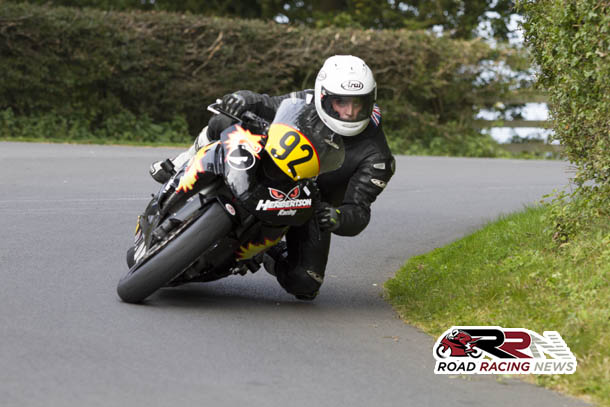 Rising roads star Dominic Herbertson is all set to return to Oliver’s Mount, for competition at the 66th running of the Scarborough Gold Cup.

The last time Dominic competed at the mount, was back in 2014 at the Gold Cup, where he produced series of accomplished performances which included fourth position in the second Supersport B race. 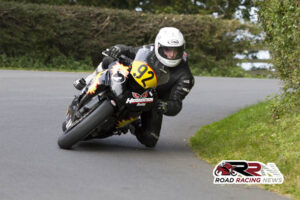 Enjoying in my opinion his strongest pure road racing campaign to date, the enthusiastic rider has impressed many this year, in particular with his results on the world famous Mountain Course.

TT 2016 yielded Dominic many a momentous moment, which included 18th place finishes in the Pokerstars Senior and the opening Monster Energy Supersport encounter, lap speed in excess of 125 mph and finishing tenth in the privateers championship.

Most recently he enjoyed a maiden Classic TT podium finish, as he finished leading privateer in the Senior race, following an excellent sixth place finish on the Herbertson Racing Honda.

Looking towards his return to Oliver’s Mount, the 66th Gold Cup meeting, is set to see Dominic piloting the same WH Racing backed machines which propelled him to sustained top class results at this years TT Races.