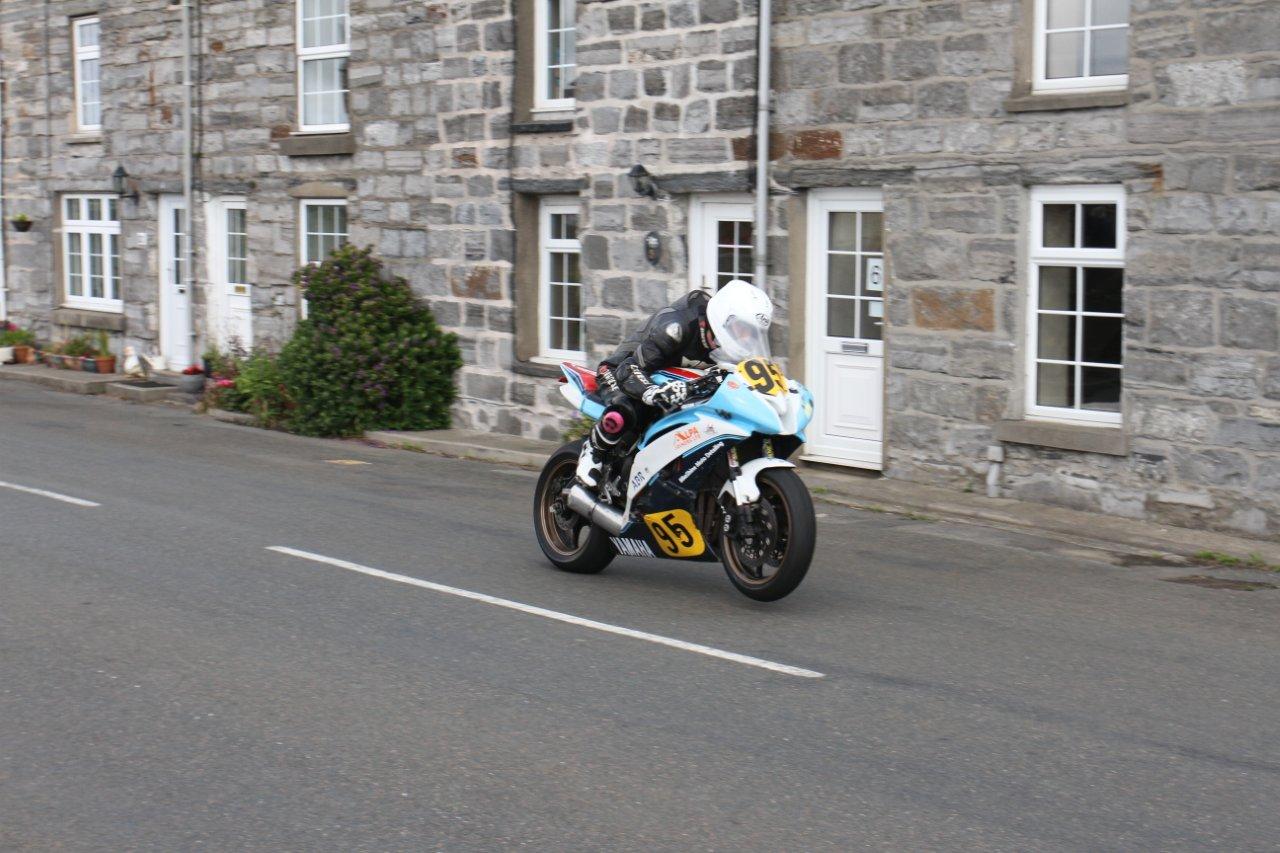 Up and coming roads competitor Allan Brodie has secured top class machinery for the 2016 Manx Grand Prix, as he competes for PRF Racing in the Junior and Senior races.

Competing on GSX-R 600 and GSX-R 750 Suzuki’s expectations are high that series of highly notable results, are more than possible for Allan in his third Manx GP appearance.

Since making his Manx debut in 2014, he has gone onto lap the world famous Mountain Course at over 113 mph, plus securing a top 30 finish in last years junior race.

Main highlights to date of Allan’s 2016 roads campaign include finishing runner up in the senior support race on his debut at the Mid Antrim 150.

At present he’s a very creditable 11th in the Irish road race senior support championship standings, having alongside his Mid Antrim 150 exploits scored points finishes at the Tandragee 100 and Cookstown 100.

Another highlight of 2016 has been making his Southern 100 debut, where he recorded fourth place finish in the supersport B race, along the way setting the third fastest lap of the race. 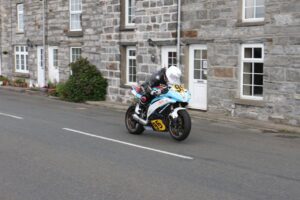 Most recently at Armoy, he sealed highly creditable 18th and 14th place finishes in the supersport encounters, when piloting his own teams YZF R6 Yamaha.

Determined to work his way up the pure road racing ladder, Allan has the determination to be pushing quite possibly for top six finishes at this years Manx Grand Prix.

He has the added experience, knowledge and now the new challenge with PRF Racing, a top class two weeks of pure road racing action is in prospect for him.