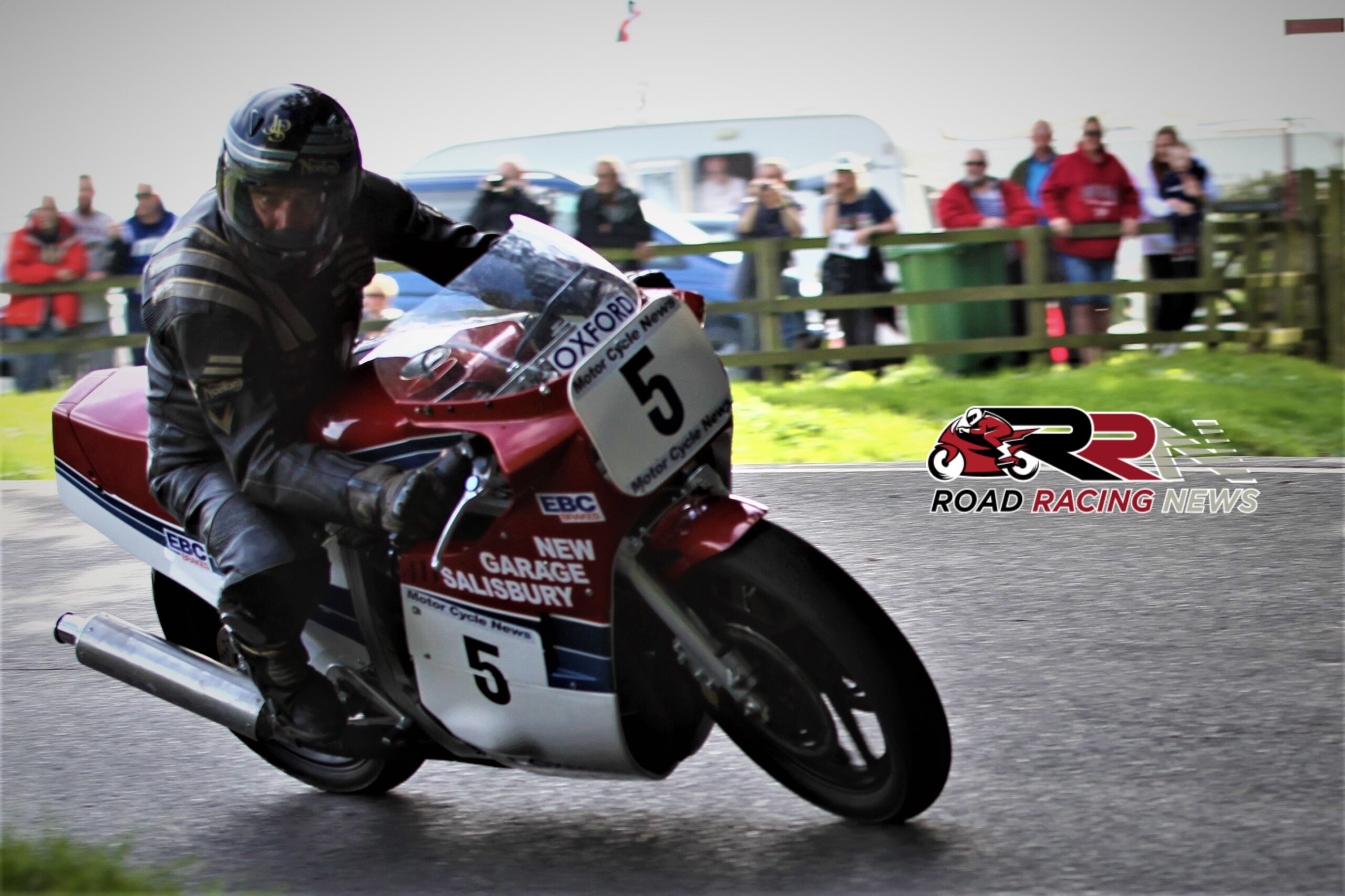 Back in August of 2019, the racer synonymous with the constructor supported JPS rotary Norton took part in Road Racing News Oliver’s Mount Top 8 series and his answers to the set of questions were as follows:

“My first prominent memory would be name dropping, Barry Sheene used to come and ask me what the track was like around the back because I rode in more classes than he did, we were out first thing in the morning, so that’s my most prominent memory.”

“Best moment was again probably name dropping but Barry Sheene comes into this again because he had the lap record there and I saw my Mrs jumping up and down and I knew I broke it.” 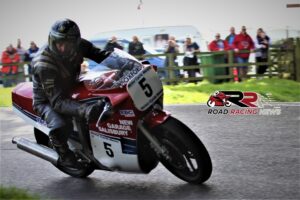 “I can’t pick anybody out, there’s been some fabulous racers.”

I was fortunate enough to go there a couple of years ago and I’ve got my old Superstock bike and did a few burnouts and stuff there, so we had a bit of fun then but we’ve got to take the Norton there one day.”

To gain more fascinating, candid, real insights into racers favourite moments from competition at Oliver’s Mount, Scarborough, check out Road Racing News Memories of The Mount, you won’t be disappointed!

Memories of The Mount

Spring Cup Moved Back To 22nd-23rd May