All Star Line Up Confirmed For TT 2019 Launch Extravaganza 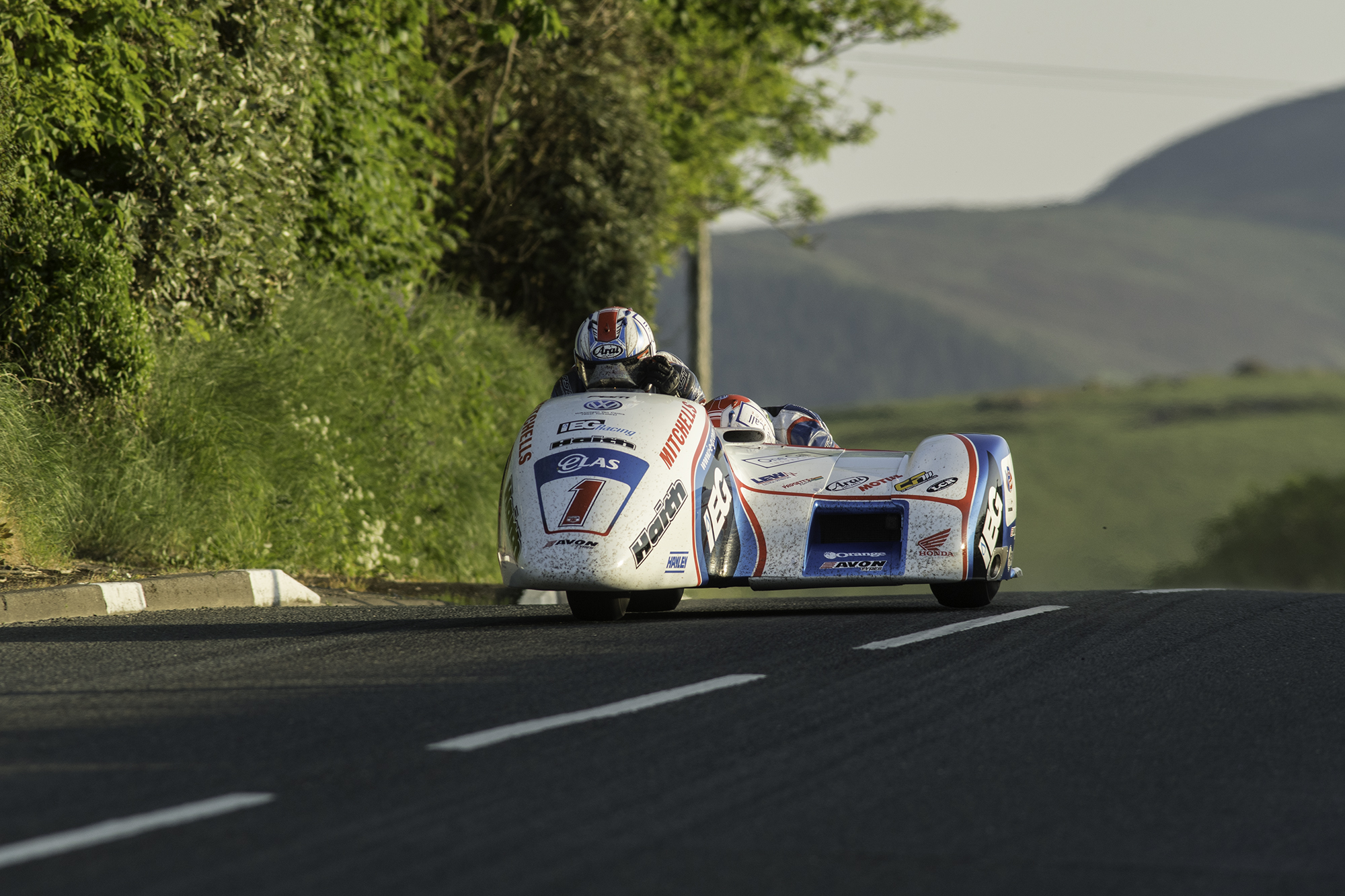 Multiple winners, lap record holders, history makers in abundance are confirmed to attend the TT 2019 launch show which takes centre stage within the closed roads fraternity, on the 19th of March.

Set to be compered by Matt Roberts and 2009 Senior TT champion Steve Plater, the ever popular launch show year in year out generates good publicity for the TT and Pure Road Racing worldwide. 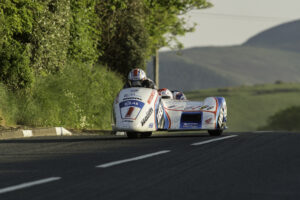 Others anticipated to venture soon to Manx shores include the all conquering Birchall brothers Ben & Tom, Norton’s John McGuinness and Ian Hutchinson who’s Honda Racing team mate for TT 2019 is widely tipped to be a high level overseas competitor.

Additionally there’s also a strong possibility that a few of this years TT debutants, could appear on stage at the Villa Marina based launch show.