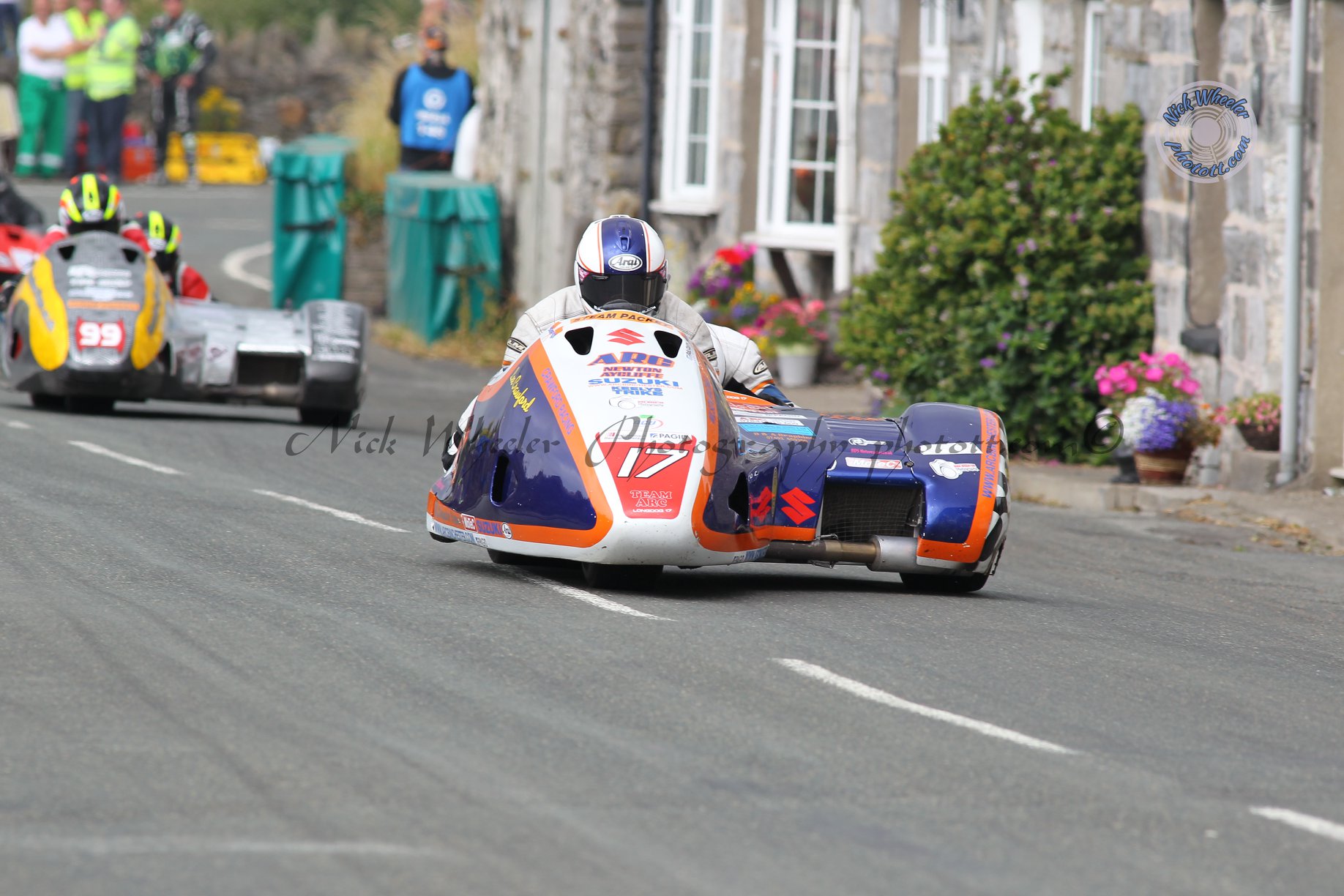 The highly rated Lee Crawford has confirmed that the Southern 100 will form part of his 2019 race itinerary, as he aims to build upon an impressive event debut from last July.

Multiple times a race winner at Oliver’s Mount, Scarborough, last years action at Billown marked not only his ‘Friendly Races’ debut, it was also his first Manx roads voyage. 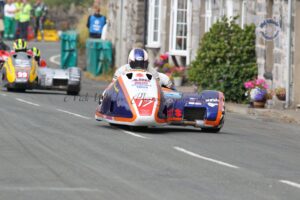 Although non finishers, a new personal best lap speed of 96.156 mph, was proof of the obvious progress that was made by them in their maiden Billown stint.

Looking forward to his second Southern 100 tenure, Newcastle Upon Tyne based Crawford also has one eye in the future on participation at the world famous TT Races.

Speaking recently about prospective future participation on the fabled Mountain Course, he stated:

“I’m dying to do the Isle of Man TT races, but I need to make sure Mike (dad) needs to be happy with my decisions.”

All Star Line Up Confirmed For TT 2019 Launch Extravaganza