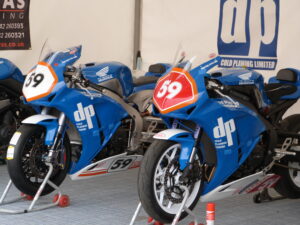 Alex Pickett is set to compete for the first time at the Isle of Man TT next year. Alex who made his Manx Grand prix debut this year produced a eye catching performance in practice week at the Manx which saw Alex lap at over 114 mph on the Adrenalin generations backed Ducati. In the newcomers A race Alex rode a consistent race throughout to record a highly creditable eighth place finish.

For next years Isle of Man TT Alex is teaming up with the DP Coldplaning/TCR Honda team. The team have over the years run two time Isle of Man TT winner Cameron Donald, top 10 finisher in this years senior TT race David Johnson and quickest TT newcomer from 2012 Jimmy Storrar. Its a wonderful opportunity for Alex Pickett teaming up with such a well established team at the Isle of Man TT.