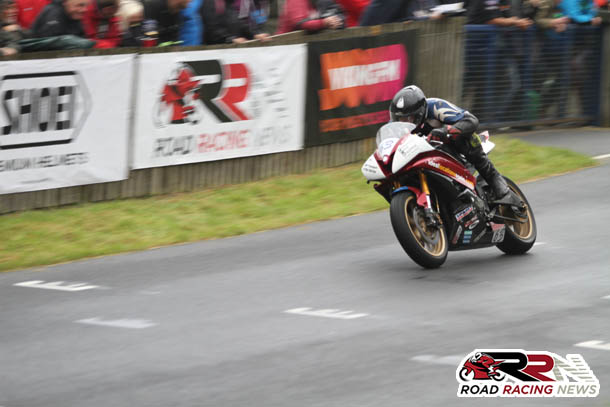 Since making his Oliver’s Mount debut at the Spring Cup National Road Races, Callum Ward has rapidly got better and better around the iconic road race circuit.

“I wasn’t too sure what to expect at the spring cup with no road racing experience and the way the weather conditions was but it went a lot better then I planned on it doing as with the results I achieved and the way the weekend went.” 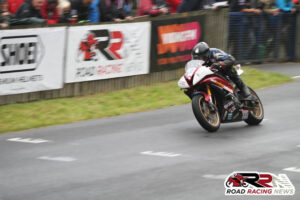 Main highlights of the year at Oliver’s Mount for the newcomer to pure road racing, was at the prestigious Scarborough Gold Cup.

Most momentous moment of the meeting was finishing runner up in Steve Henshaw international gold cup b final.

Callum said on how his years competition at Oliver’s Mount has gone:

“The year has gone has gone a lot better then expected couldn’t of wanted a better first year round Oliver’s mount had 3 crashes along the way on of them becoming a victim of farm bends hedge, but other then them I couldn’t fault it.”

When asked what his favourite part of the iconic road race circuit is he said:

“My favourite part is from start finish straight up to the start of the back straight.” 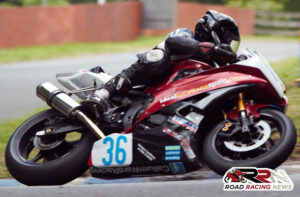 For next year Callum is planning to take in all Oliver’s Mount meets again, alongside potentially making his Irish road race debut.

“Yeah I’ll be back competing in all of the Oliver mount races and hopefully if plans come together I’ll be doing some races over in Ireland.”