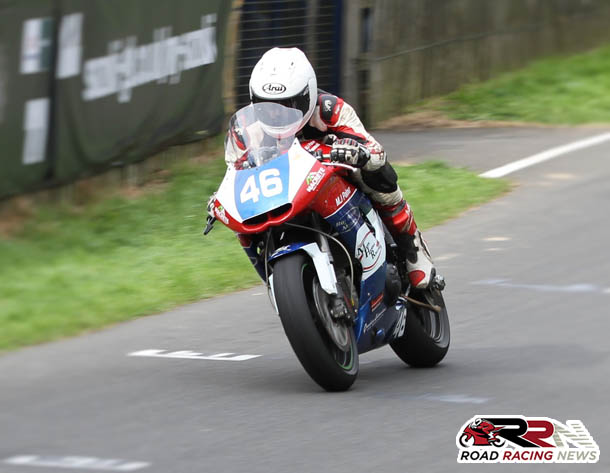 Irish road race 125/Moto 3 champion Adam McLean, is tipped by many to become part of the highest echelon of pure road racers, in the future.

It’s been a highly successful 2016 roads season for Adam, winner of the Duke Road Race Rankings, leading newcomer award in 2015.

Recently he competed for the second time at Oliver’s Mount, at the Scarborough Gold Cup, which marked 70 years of pure road racing action at the iconic roads venue.

Competing for the first time on the Team Hotties ZX6R Kawasaki, the main highlights of the meeting on his new Kawasaki mount, included eighth position in the second leg of the David Jefferies Cup Junior A races. 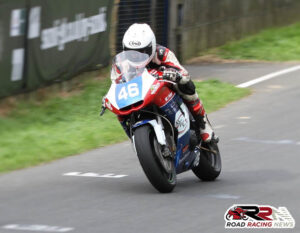 The most positive moments of the meeting, was in the Super Twin races, as Adam sealed series of third place finishes, following extremely impressive performances on the Palmer Racing ER6 Kawasaki.

He was also firmly in the mix for top three finishes in the Stu Reed Ultra Lightweight races.

Still considered a relative newcomer to the mount, Adam’s results last weekend at Scarborough, where further proof why he is amongst the up and coming stars on the roads. 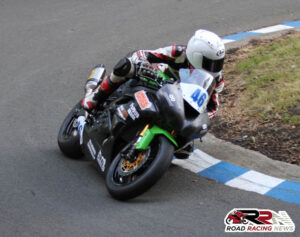