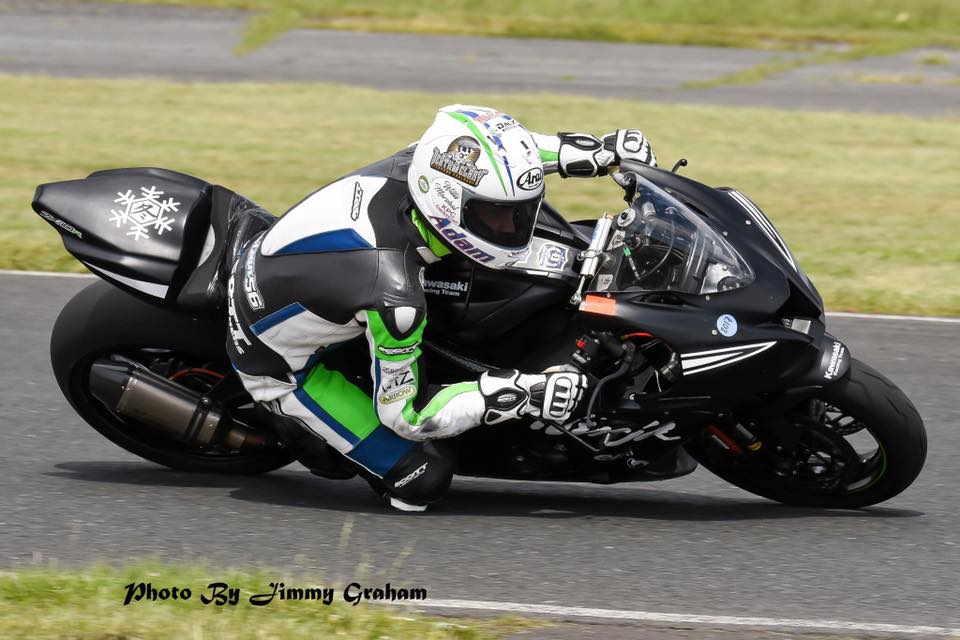 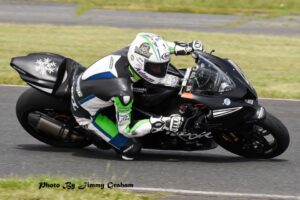 Commenting on a positive first test, on the machine, which will feature title backing from A&B Installations, he stated, via his Facebook racing page:

Very happy with the progress made having never ridden a ZX10 before. Massive thank you to A&B Installations specialists in raised flooring for making this possible!”

Having excelled on the MSS/Hotties backed ZX-6R Kawasaki this year, at the international and national meeting’s, many people will be monitoring Adam’s progress on another of Kawasaki’s ZX range, for the rest of the 2017 season.

Alongside upcoming action at Walderstown, additional meetings on the horizon for the reigning Irish road race 125/Moto 3 champion, include Armoy, the Classic TT and the prestigious Gold Cup meeting, at Scarborough.