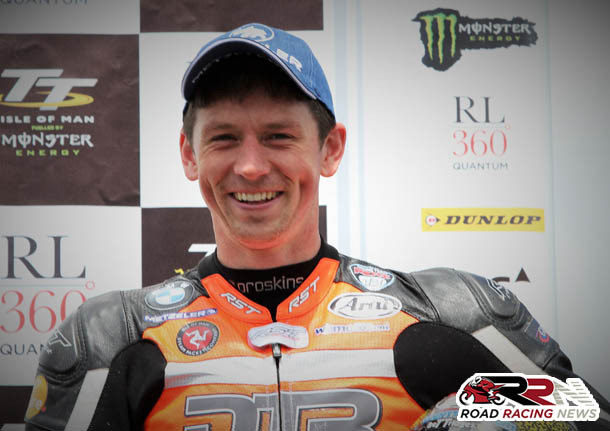 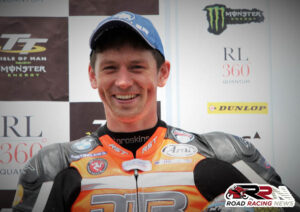 Looking at home on S1000RR BMW machinery, the Manxman has impressed many this year, with pace aboard the bright orange liveried DTR machine.

A persistent challenger for wins at Billown, he’s a dark horse for Solo Championship honours.

Same applies to the premier race at Armoy, the race of legends, plus the Superstock encounter at the Ulster GP.

Prior to the busy spate of meetings with DTR, this weekend sees Dan compete for the first time, on the famous roads of Imatra, in Finland.

Although a newcomer, he has the “world class” roads ability to make an eye catching debut, and contend for elite results against the front running IRRC stars and local heroes.