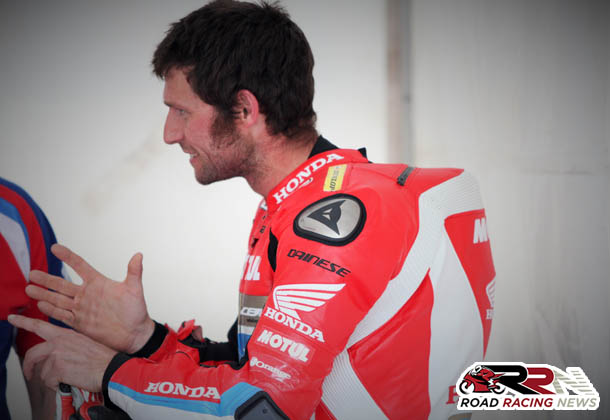 Following on from speculation a plenty, as to whether Guy Martin and Honda, would be taking in the Southern 100, it’s been announced today that the fans favourite will be missing, his favourite roads meeting.

This hasn’t come as a surprise at all to many, given the various spate of problems, that have afflicted Honda’s 2017 international roads campaign to date.

At the start of the year, all the components, seemed to be there for both rider and team, to enjoy a successful season on the roads. 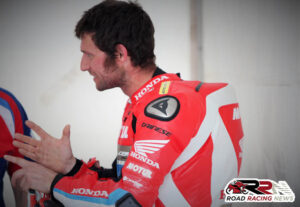 This hasn’t materialised, for a number of reasons, in particular in my opinion, the performance of Honda’s new CBR 1000RR Fireblade SP2.

There has been clever PR a plenty, as to what’s gone wrong, the reality is, it’s just pure and simply not worked out so far, with the high profile new machine.

It remains to be seen, if Guy Martin will be taking in the Armoy Road Races and Ulster Grand Prix, with Honda.

What started out as the titled “Dream Combination”, has turned into another sporting example, which showcases that there’s no guarantee of success, when moving to a new team/outfit.