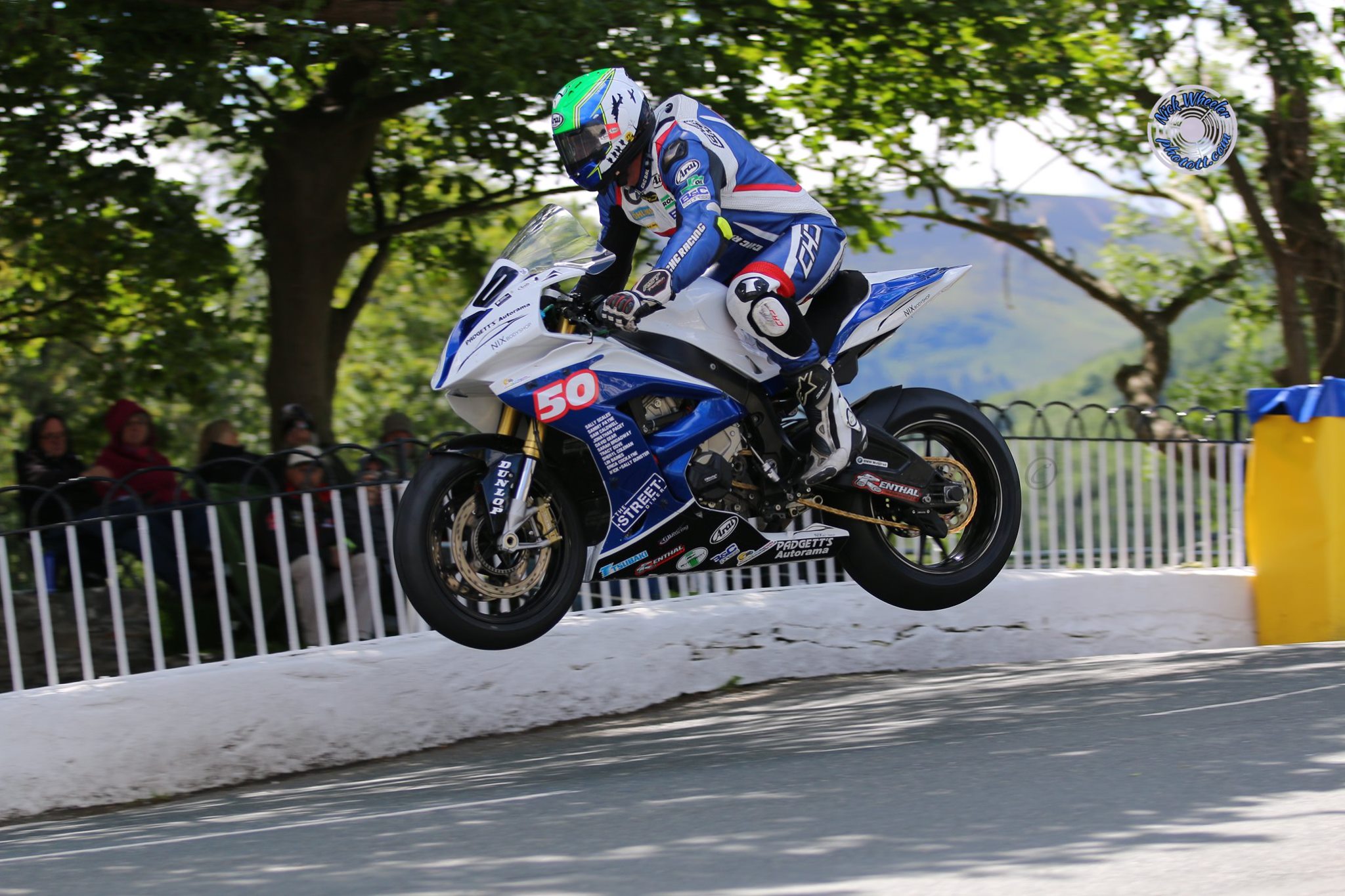 Lincolnshire’s David ‘Action’ Jackson has confirmed that he will return to Manx shores for TT 2020, as he aims to build upon impressive maiden TT tenures. 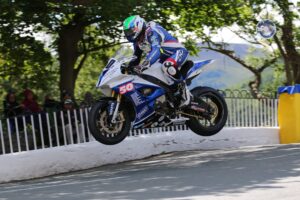 The tenth fastest TT newcomer of the 2010’s, he’s another one to watch next year and don’t be surprised to see him mixing it with many an established high level event participant.

None of his aforementioned TT, Oliver’s Mount feats would have been possible without the support of a loyal band of sponsors which he would like to thank today.