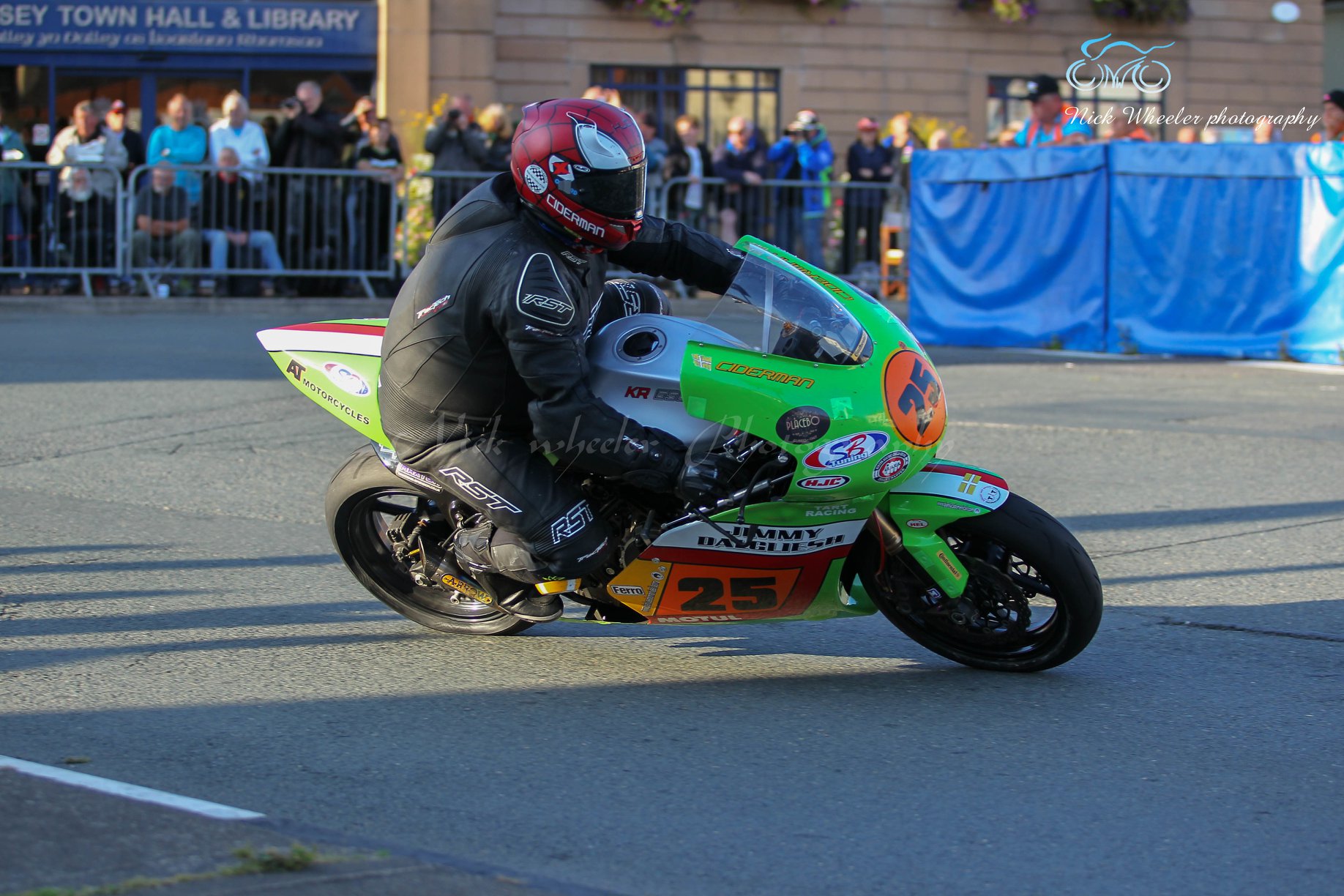 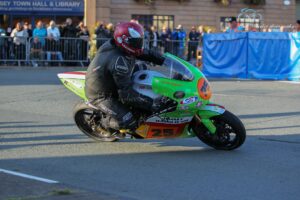 Another racer who epitomises the term unsung hero, he’s set to celebrate next year ten years of racing around the fabled, mythical Mountain Course.

A proven exponent of Super Twin machinery, he’s capable of contending for notable results next year at one of the most anticipated Manx Grand Prix’s of modern times, which reminder takes place from the 22nd August-4th September.