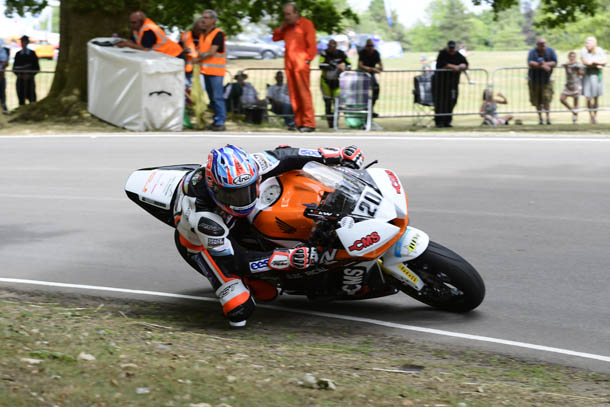 Securing a fifth Welsh Open crown in six years, Stroud’s Dan Cooper proved once again yesterday at Aberdare Park why he is regarded as one of the all time greats, of Wales at present only roads meeting.

Dominant throughout both of the weekends Welsh Open races, Sunday afternoon’s feature race saw the 2013 TT Privateers champion truly in a league of his own, powering to race honours by a margin of over 25 seconds in front of nearest pursuer Paul ‘Potchy’ Williams. 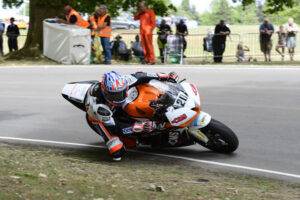 Full race results, are as follows: