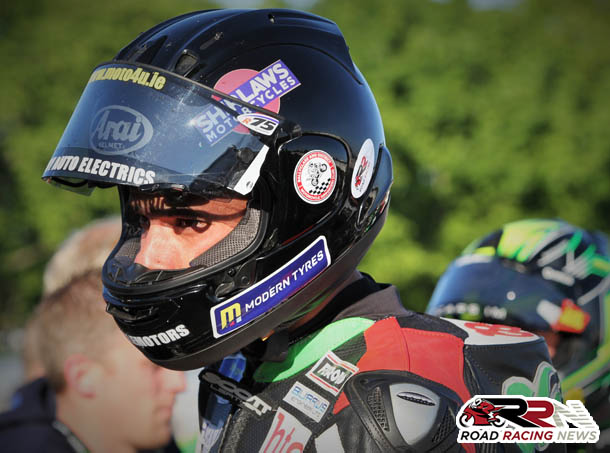 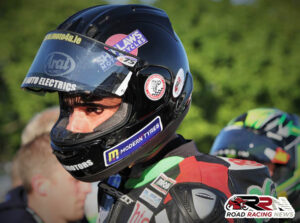 Set to compete for the first time on BMW Motorrad machinery within the Open and IRRC Superbike encounters, he’s the latest high profile rider to link up with Rico Penzkofer’s improving Penz 13.com outfit.

Most recently rostrum finishers within the opening round of the 2018 World Endurance Championship at the Paul Ricard based Bol d’Or meet, they have enjoyed sustained success in recent years at Frohburg.

Winning three of the Superbike races in 2016 with Michael Rutter, they are nigh on certain to contend for more podiums this weekend, with Dan Kneen, Danny Webb and Alex Polita, plus now event newcomer the highly rated Derek Sheils.