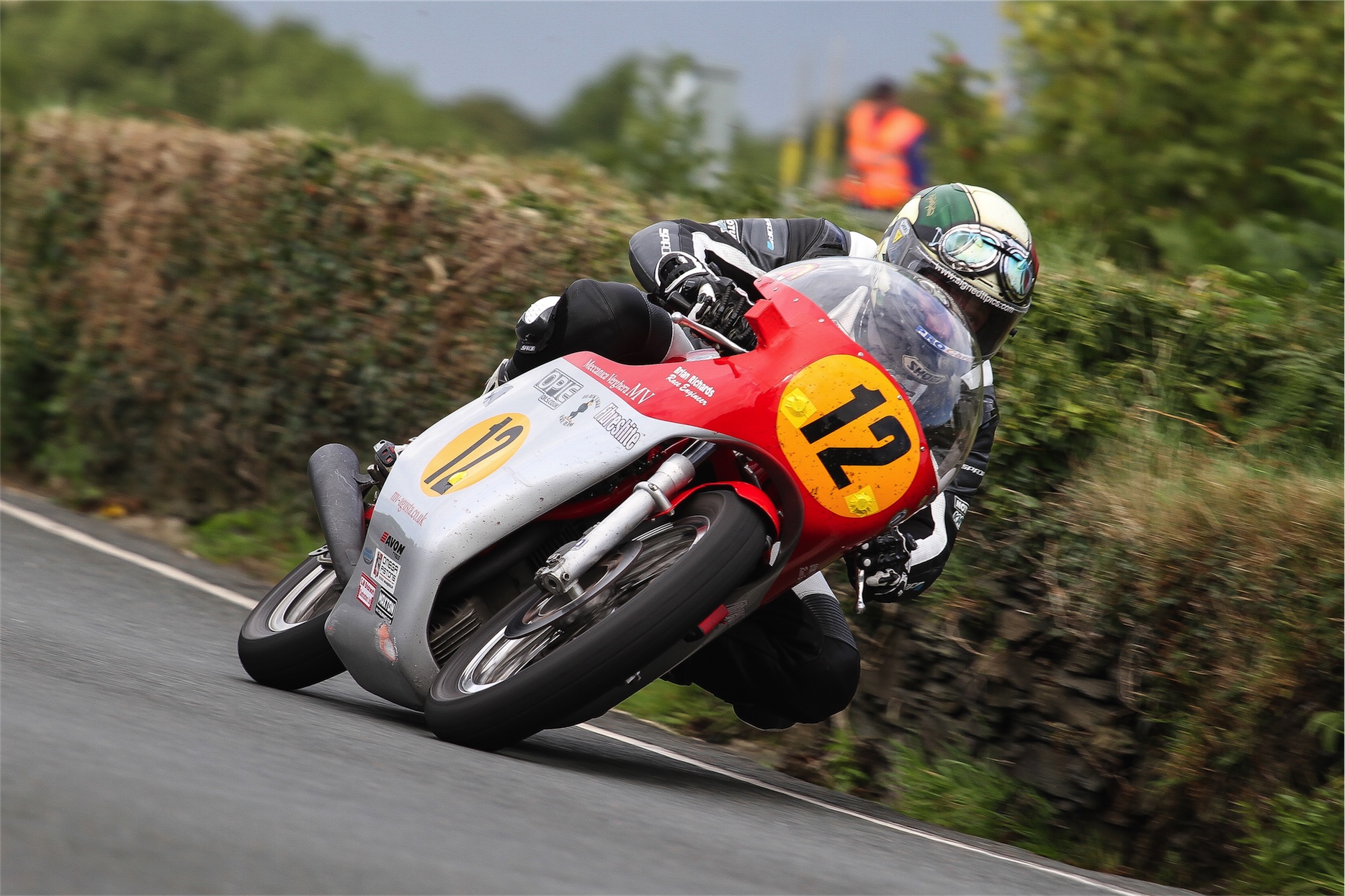 From Ramsey onwards on lap one, Dean held race lead throughout, as he held off a determined challenge from 2014 winner Ian Lougher on Flitwick Motorcycles backed Paton. 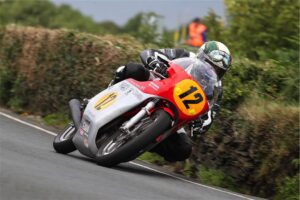 At the end of lap one, Ian pitted, following pit stop he suffered a thirty second time penalty, if it had’nt been for this, he would have won the race!

Completing the top three finishers, was Lee Johnston, who made it two Black Eagle Racing MV Agusta’s on the podium.

Jamie Coward on Ted Woof Racing, Craven Manx Norton, finished a superb fourth. Jamie proved today why many regard him to be amongst pure road racing’s fastest rising stars.

There was many a notable retirement during the four lap race.

Dan Cooper and 2013 500 classic TT winner Olie Linsdell, both where out of the race, on lap two.

Final lap would see drama a plenty, as Michael Dunlop in fourth place, retired at the Bungalow, up to this point, the 11 times TT winner, was showcasing his world class quality around the most iconic of all pure road racing circuit’s.

Another dramatic 500 classic TT, which again saw reliability prove a key point, as for the first time in three years a non Paton mounted rider was victorious in the prestigious race.

For Dean Harrison, race victory marked one of the most positive points of what has been a challenging season at times, for the prodigiously talented pure road racer.