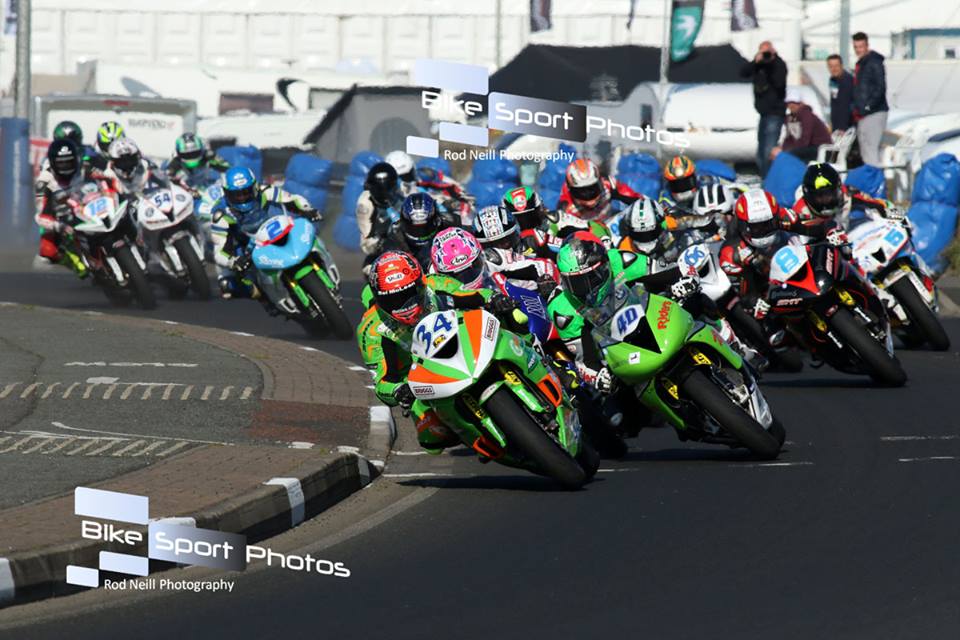 As in recent years, it’s confirmed that there will be races on the Thursday evening of race week.

The proposed schedule, for the opening international road race of 2017, is as follows: 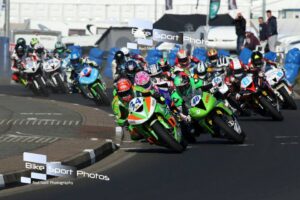 “The North West 200 is the opening international road race of the season and has always enjoyed the support of the world’s top road racers and their teams.

By co-ordinating our event with the British Superbike championship we have also been able to attract some of the top stars from that series, which has been a huge hit with the fans.

Following consultation with the Ulster Centre of the MCUI and BSB organisers, MSVR, we have managed to do that once again for 2017, ensuring we will have a star studded entry from both the road race and short circuit paddocks at Portrush next May.

We would like to thank all of our event sponsors and key partners, Causeway Coast and Glens Borough Council and Tourism NI for their invaluable support and we will make further announcements about our exciting race festival in the weeks ahead.”