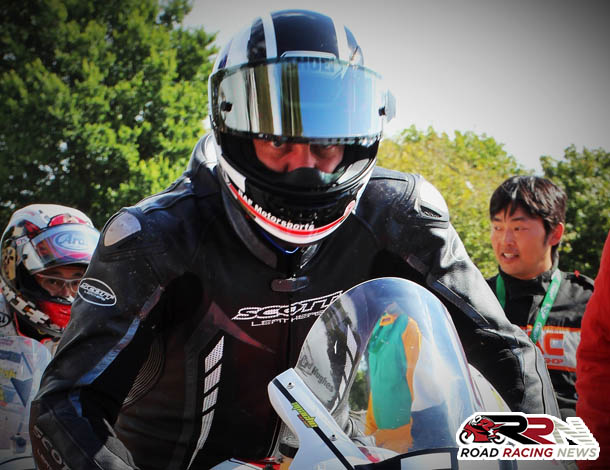 Going into the 2016 Manx Grand Prix, Rad Hughes received a timely boost, when it was announced that he would be piloting the Cowton Racing CBR 600 Honda, in the Junior and Senior races.

Having had a solid and productive practice week, race week for Rad began with the Junior race, which would see him hold the number 55 plate. 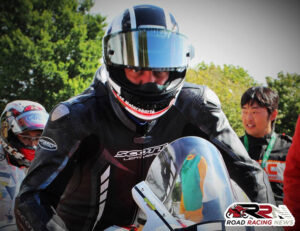 The four lap encounter saw the rider who made his Manx GP debut back in 2012, finish a respectable 35th, along the way lapping close to the 111 mph mark.

A very creditable 17th place finish followed in the Super Twins race, following a highly accomplished display on his own teams ER6 Kawasaki.

Rad’s race week concluded with another highly creditable result, this time in the Senior race, finishing 30th on the Cowton Racing CBR 600 Honda, lapping on the fourth and final lap, at 113.7 mph.

His next roads outing, on the horizon is at Oliver’s Mount for the 70th Scarborough Gold Cup.