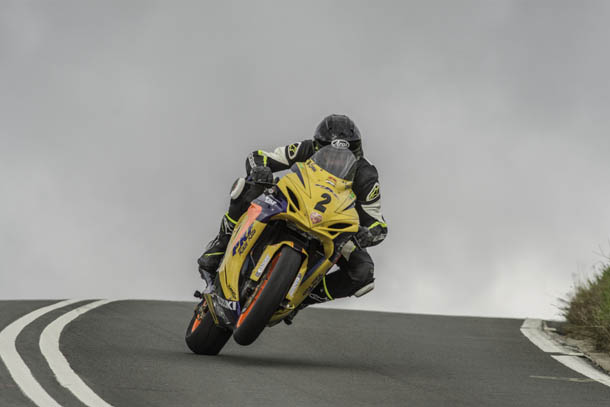 Round up of just some of the most enterprising stats from this years record breaking Manx Grand Prix. 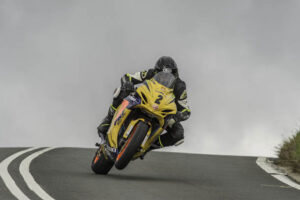 Looking back on the Newcomers A race, six of the top ten finishers were YZF R6 Yamaha mounted, whilst an added notable stat is that none of the 21 race finishers piloted Suzuki machinery.

Lightweight winner Darren Cooper’s pace would have secured him a top ten finish in the Bennetts Lightweight TT.

Michael Evans Senior success made him the first rider since Andrew Brady in 2011, to secure the momentous Junior/Senior Manx GP double.

He’s also only the third fastest in the history of the Manx Grand Prix, to achieve this feat.

A sign of the growing international appeal of the Manx Grand Prix, is showcased by the fact that 18 countries had representation at an event which is proven at bringing through iconic TT talent.