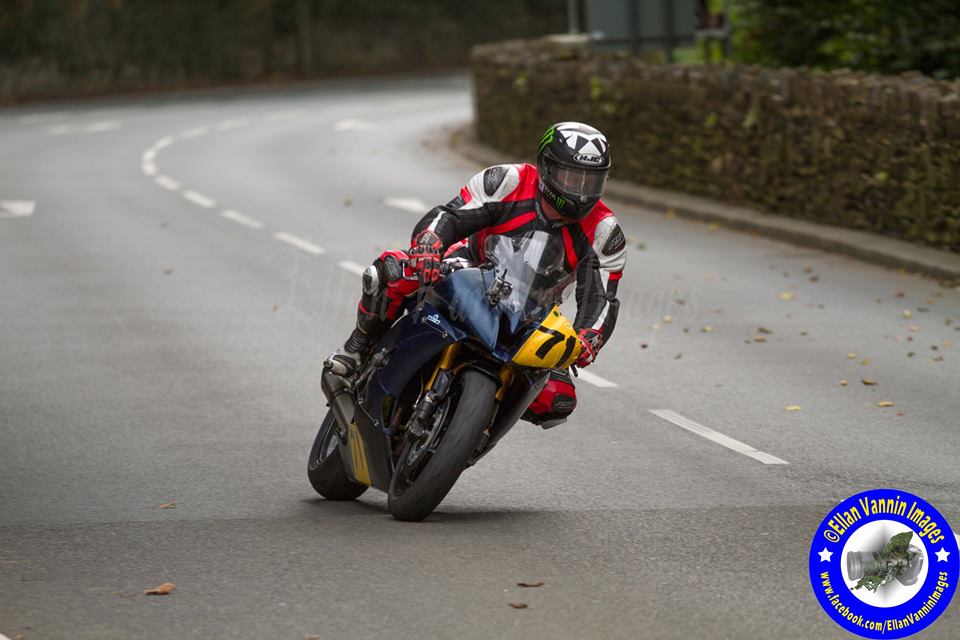 Jumping up a level around the Mountain Course, Norway’s Erik Kjuus enjoyed his most timultious Manx GP campaign to date, which culminated in an excellent 30th place finish in yesterday’s Senior race.

Competition on Friday afternoon also saw him on the fourth and final lap, set a new personal best lap speed of 116.164 mph on his own teams YZF R6 Yamaha.

Additionally 38th in the Mylchreests Group Junior race, the ambitious rider who is now Norway’s second fastest Mountain Course exponent, is considering moving up to the TT Races next year. 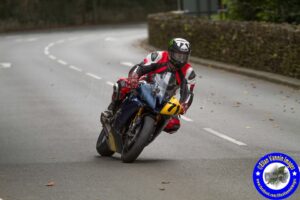 Speaking via Facebook about this topic, plus also his overall reflections on his third Manx GP voyage, he said:

“This has been a good year! much gained from the last race. I still feel like I’m in control. In fact, I’m safer now I’ve been before. I know it well now (Mountain Course).

What next year brings TT or Manx, I don’t know? You have to make it a big deal, as it gets so expensive. So most likely be back at the Manx and get into Tommy Club (120 mph laps). Want to thank everyone who has contributed, the Norwegians who have been present and everyone who’s been watching.”

Classic TT – Stats Round Up