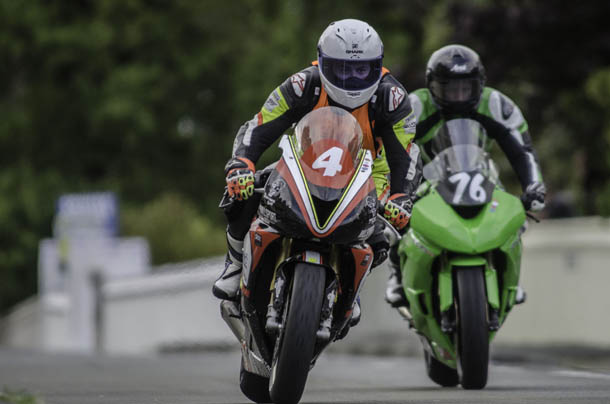 Rescheduled for tomorrow evening, the 2017 Newcomers Manx Grand Prix is confirmed to take place over a reduced distance of three laps.

Originally down to run over four laps, the decision to reduce the distance of the race, has drawn a mixed reaction from competitors, teams, fans and marshals.

An additional major change for the riders taking part in their first race on the Mountain Course, will be having to make a compulsory pit stop at the completion of lap 2.

With this in mind, the scheduled pit stops will prove in my opinion absolutely pivotal in the outcome of both the A and B races, with close fought competition anticipated. 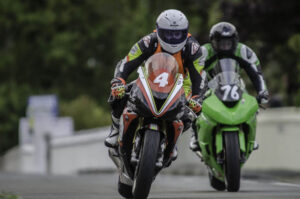