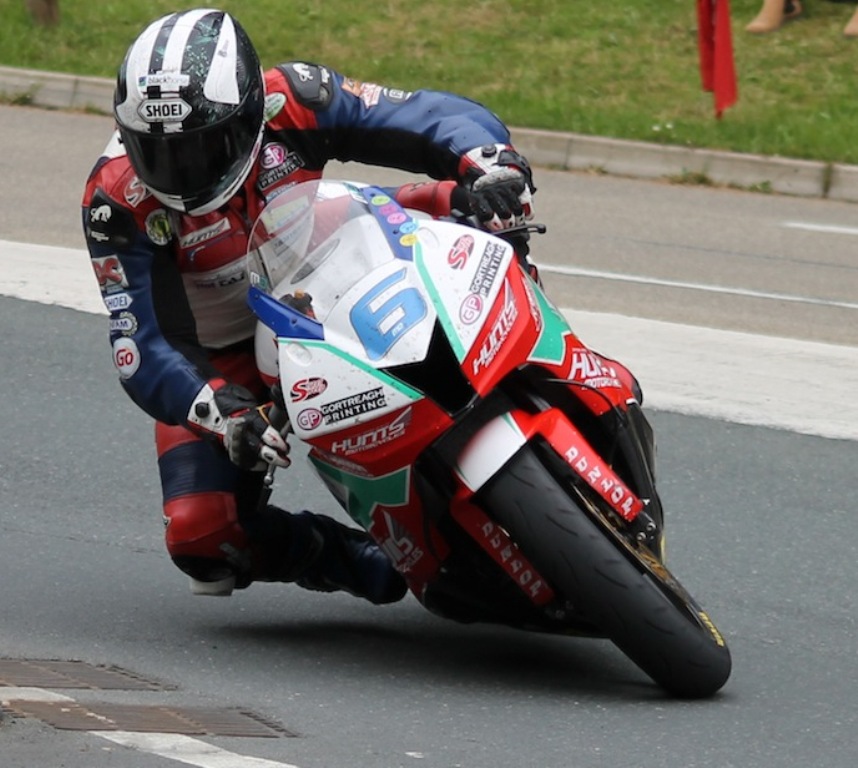 The 11 times TT winner who will be competing for the experienced Milwaukee Yamaha team goes into TT 2015 once again one of the firm favourites for race victories in feature superbike and senior TT races.

The new YZF R1 Yamaha is tipped by many to a potent weapon on the mountain course as Yamaha pushes for its first senior TT win since 2005 when John McGuinness was victorious for AIM racing. 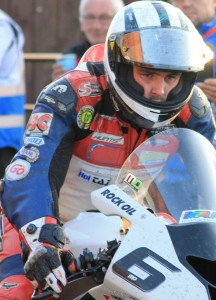 TT 2014 saw the fastest rider in TT history from a standing start excite, excel and show incredible form as he surged to four wins in a week.

Which included winning a record breaking superbike race where Michael lapped at 131.890 mph on BMW Hawk racing superbike his personal best lap speed on the most famous road racing circuit in the world.

Victory in senior TT cranked up his tally of TT victories to 11 the same amount of Isle of Man TT wins achieved by road racing legends Philip Mccallen and Steve Hislop.

This was Michael’s first superbike win around the triangle and his fourth North West 200 victory in total. Race of legends win for the fourth year in succession at Armoy road races and grand final victory at Killalane road races where more standout moments during the 2014 road racing season. 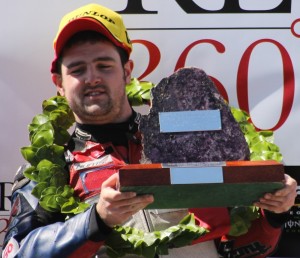 The rider who made his mountain course debut back in 2006 at the Manx Grand Prix winning newcomers B race secured his first triumph at TT races in 2009 when competing on Street Sweep backed R6 Yamaha he won following a memorable performance.

Having being victorious with the R6 Yamaha back in 2009 at the TT expectations are high that more supersport race wins are on the cards in 2015. 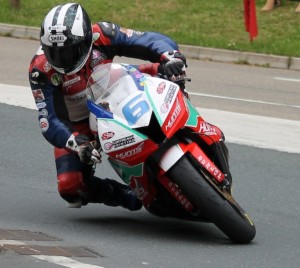 There’s no doubt that in the last two years Michael Dunlop has been the standout rider at the Isle of Man TT. Eight race wins, supersport, superstock and senior TT lap records, fastest rider in TT history from a standing start have been amongst his significant achievements at TT 2013 and TT 2014.

With one of the most competitive entries ever seen for the road race which celebrates its 108th anniversary this year its going to be fascinating to see if Michael can continue his present authority at the worlds greatest road race.

Its a new challenge for him competing on the all new YZF R1 Yamaha, no one is 100 percent sure as to how competitive it will be at the Isle of Man TT but that’s the kind of challenge that Michael Dunlop thrives on proving the impossible is possible.