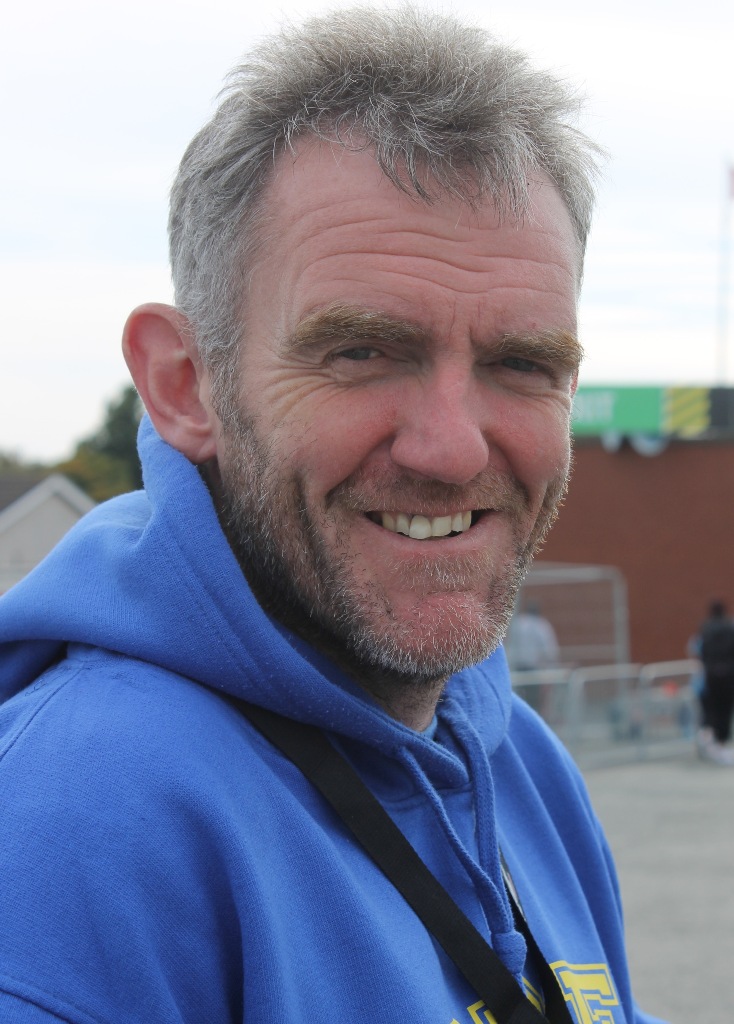 Carl Rennie is returning to action on the mountain course at this years classic TT races.

Further highlights include eighth position in superstock TT again in 2009, top six finish with Hawk Kawasaki in 2006 and lapping close to the 126 mph barrier. 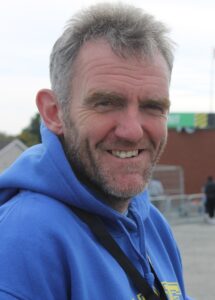 For the 2015 classic TT races Carl is competing for his brother Paul Rennie’s PRF racing team. He is all set to be Suzuki mounted for formula 1 race which is already shaping up to be a close exciting race with last year saw Bruce Anstey victorious following a powerful performance on Valvoline racing by Padgetts motorcycles YZR 500 Yamaha.

Carl’s record on the mountain course is a top one. Having pretty much retired from road racing competition in 2010 the former fifth place finisher in senior TT in 2009 is back to compete on the road race circuit which he has always enjoyed competing at.