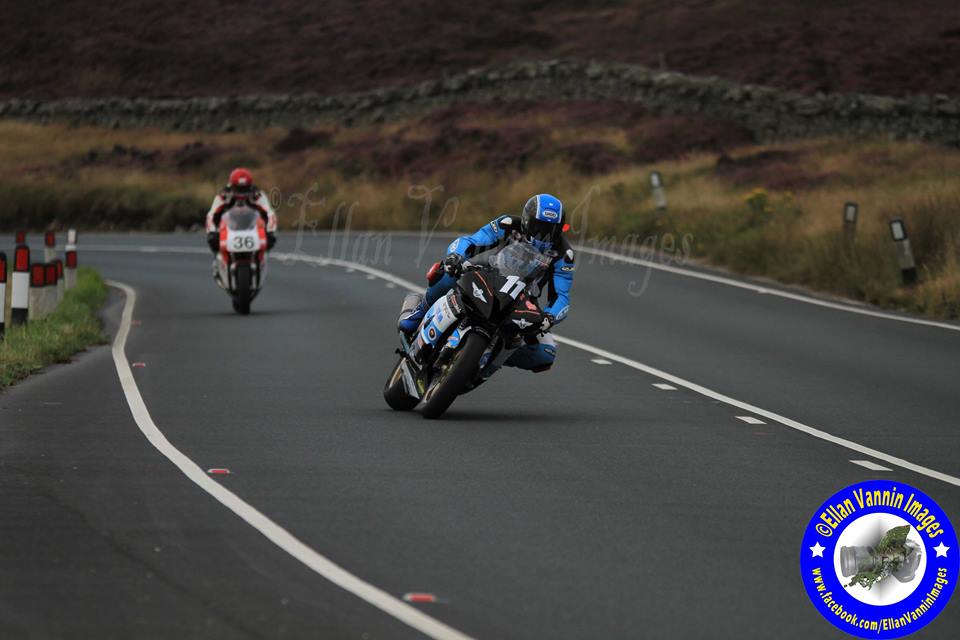 Aiming to make up for the disappointment of missing out on race week at this years Manx Grand Prix, Winsford’s Jonathan Perry is planning to return to the Manx in 2018, with more than a point to prove.

One of the rising stars of the Manx GP, Jonathan is tipped by many in the future to contend for wins in the Junior, Lightweight and Senior categories.

Prior to an incident at Joey’s during practice week of this years Manx, he had been regularly near the sharp end of the timesheets, aboard his own teams YZF R6 Yamaha and ER6 Kawasaki steeds. 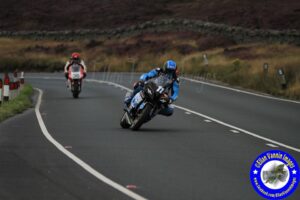 Which include a rostrum finish in the Super Twins race at the Post TT Races, third within the Dundrod 150 National race and top six finishes at the Southern 100.

Set to return to Billown and Dundrod next year, like the Mountain Course he’s quickly developed into an accomplished, solid exponent of the contrasting roads venues.

Still a relative newcomer to pure road racing, Jonathan Perry in his first few years of roads competition stock is already high, having proved he has all the attributes to in years to come, establish himself as a truly top class international roads exponent.