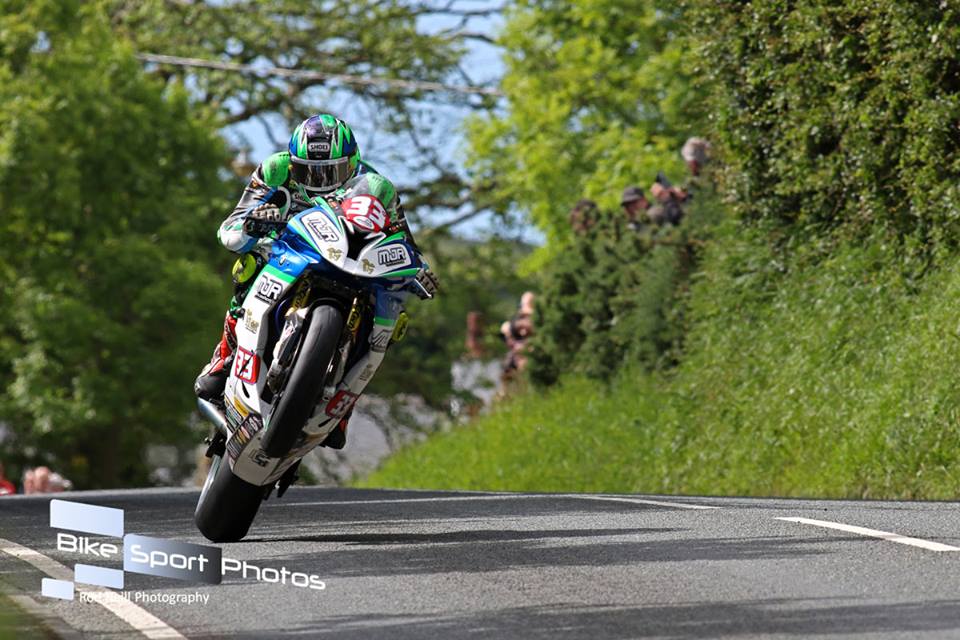 The in form Michael Sweeney is preparing for his third venture to the Macau Grand Prix, as he aims to conclude what’s been a top draw season in ultra positive fashion.

Consistently at the sharp end of the Supersport and Superbike races at the Irish national meetings, ‘Micko’ has also this year shown strong form at the international’s, in particular at TT 2017. 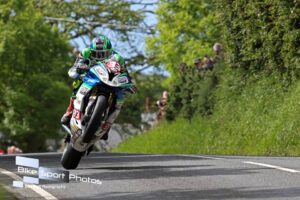 Sixth in the Privateers championship, he secured in total through race week five bronze replica finishes, which included an excellent eighth within the Bennetts Lightweight encounter.

Most recently the popular Skerries based racer enjoyed a quite momentous time at the newly formed East Coast Racing Festival, scoring back to back Supersport victories plus finishing runner up in the Open race.

Set to sample a few Short Circuit meetings ahead of Macau, the two time Junior Manx GP winners third Grand Prix voyage sees him set to pilot the Martin Jones Racing S1000RR BMW which has proven a potent tool throughout his 2017 roads campaign.

Still a relative newcomer to the Macau GP, expect 2014 Irish road race 250 champion Sweeney to as at every roads event that he competes at to produce consummate, solid and accomplished performances in practice, qualifying and the upcoming 12 lap race.