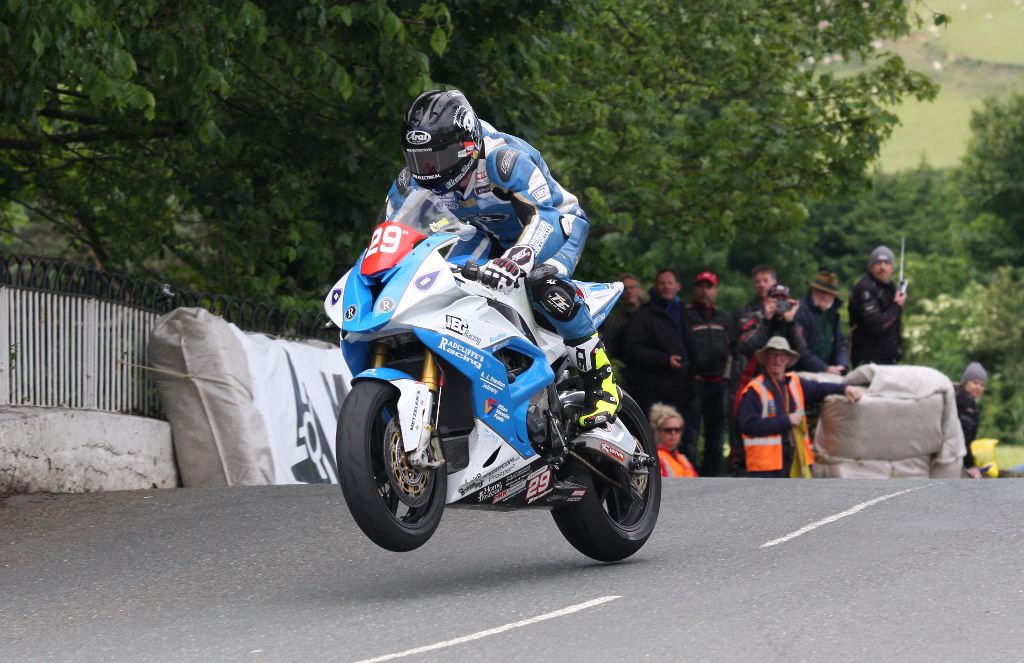 Hebden Bridge’s Jamie Coward has recently reflected on what’s been in my opinion, his most tumultuous roads season to date.

Since joining forces with the Isle of Man based Radcliffe’s Racing outfit in November of 2016, the combination has gone from strength to strength, with an abundance of world class results recorded. 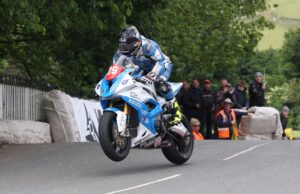 Runner up for the second successive year in the TT Privateers championship, TT 2017 also saw S1000RR BMW mounted Jamie lap in excess of 128 mph for the first time around the Mountain Course on his way to a very respectable 11th place finish within the blue riband Pokerstars Senior race.

August’s Classic TT yielded second and third place finishes in the Junior and Senior encounters, whilst the MCE Insurance Ulster Grand Prix saw the rising roads star seal a number of highly creditable finishes, which included sixth in the Superstock race in front of none other than 15 times TT winner, Michael Dunlop.

“For Radcliffe’s Racing team’s first year in road racing to be competing at the level we have in every road race meeting, am pretty sure it has surprised a few and I am extremely happy with how it has gone.

Hope the 2018 season is ever better than this one.

I can’t thank the Radcliffe’s racing team Chris Lennon, John Preston, David Clarke, Thomas Callister, Paul Thompson everyone else involved with the team, friends and family’s and all the teams sponsors and my own personal sponsors.

That’s not it for my racing this year though as I’m of to Donington Park with Trevor Scott and his team for a go on his lovely Aprilia RSV 4 which I’m really looking forward to. Also a spin out at Cadwell Park at the Sidecar bash on a classic Superbike.”