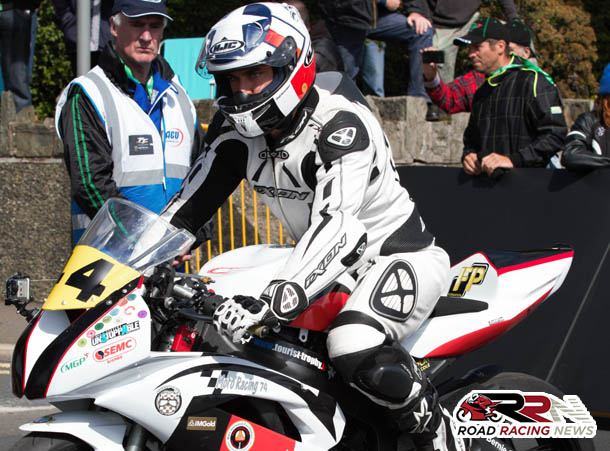 There is newcomers a plenty at the 2015 Spring Cup National Road Races. 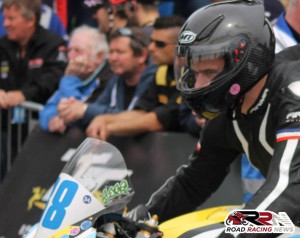 There will be a host of riders from France who will be making their debut around the mount.

They include Franck Petricola regular competitor in the international road racing championship, alongside the Spring Cup Franck is aiming to make his Isle of Man TT debut in 2015. 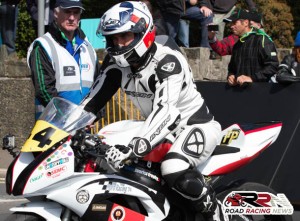 Martial Mourra who made his Manx Grand Prix debut in 2014 securing 30th position in newcomers A race is also planning to compete for the first around Oliver’s Mount as is Frederic Besnard and Nicolas Pautet. 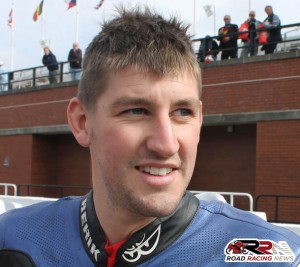 Rob’s brother Jamie Hodson is also planning to compete at the Spring Cup as is Ben Rea 2013 newcomers C Manx Grand Prix winner, Ben is set to compete in supersport and super twin races on Suzuki and Kawasaki machinery.